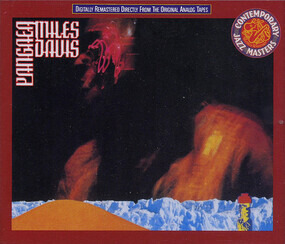 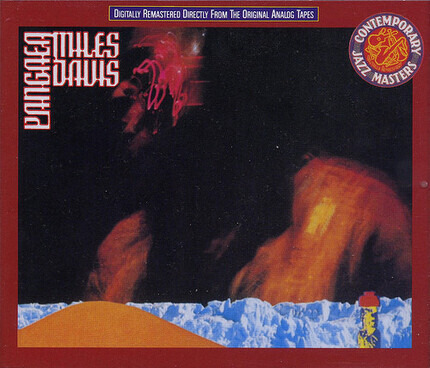 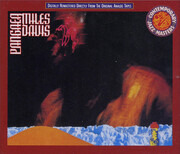 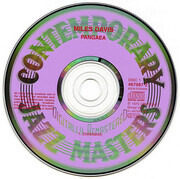 Assistant engineers: Members of SCI & Atom Saida.
Special Thanks to the Yomiuri Shinbun.

Made in Austria
'[discogs] 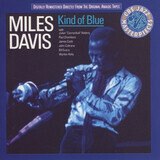 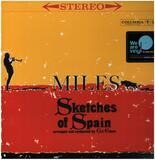 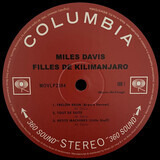 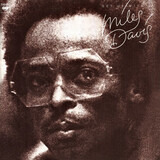 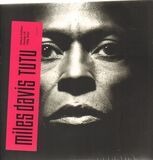 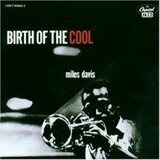 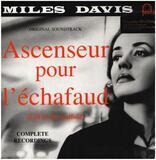 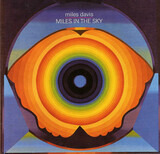 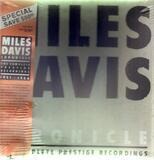 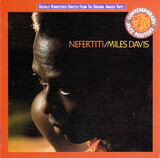 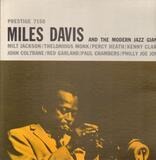 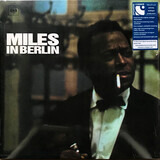