Birth of the Cool 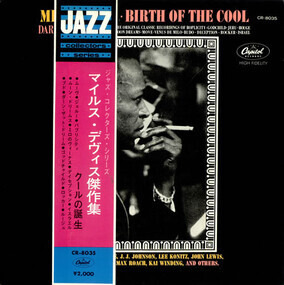 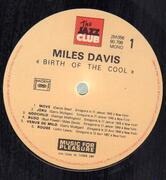 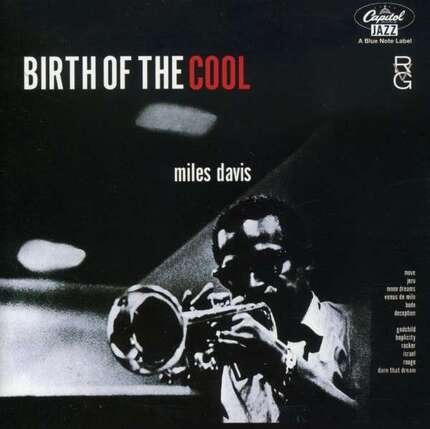 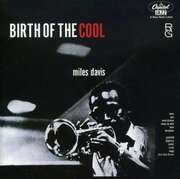 Note
Birth Of The Cool
Description

(Remastered) Tracks 1, 2, 5, and 7 recorded January 21, 1949 in New York City. Tracks 4, 8, 10, and 11 recorded April 22, 1949 in New York City. Tracks 3, 6, 9, and 12 recorded March 9, 1950 in New York City. All transfers from analog to digital were made at 24-bit resolution. ℗ & © 2001 Capitol Records, Inc. Marketed and distributed by EMI. Made in EU. Previous issues of this release were taken from the 1957 12-inch LP master, which turned out to be second or third generation. The original tapes of each tune were filed individually and have considerably better sound quality. It was these original source tapes that were used for this new remaster.[discogs] 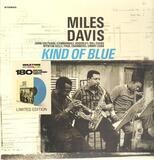 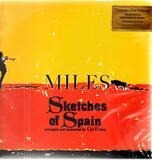 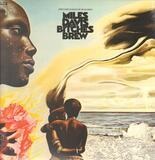 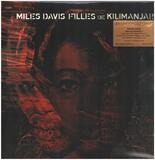 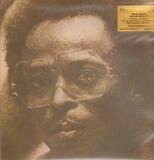 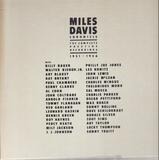 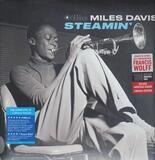 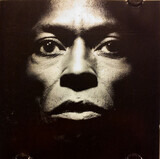 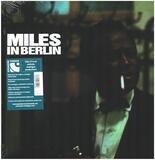 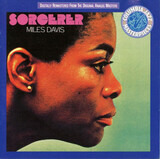 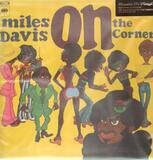 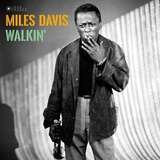