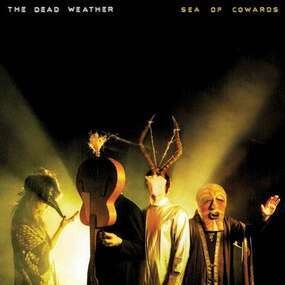 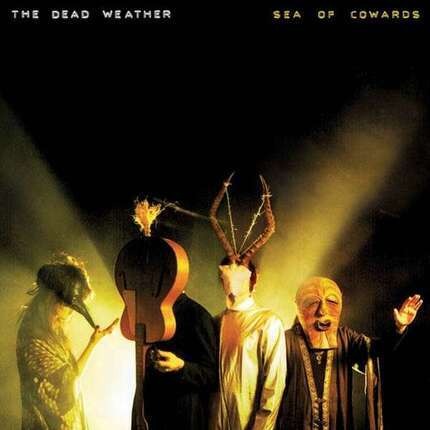 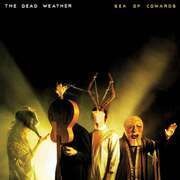 'Track 0 is hidden on pregap.

Credits on insert do not provide band members, but on the UK issue the sticker indicates the 4 members as 'Featuring'. 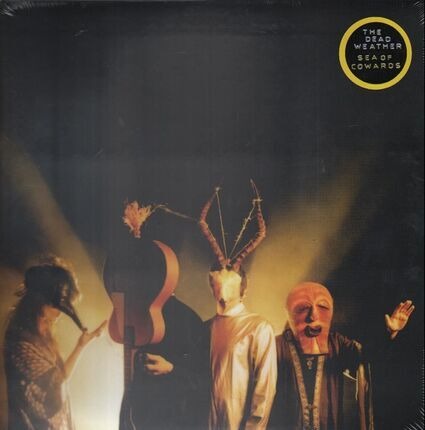 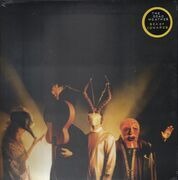 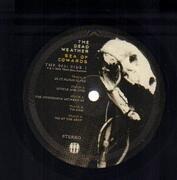 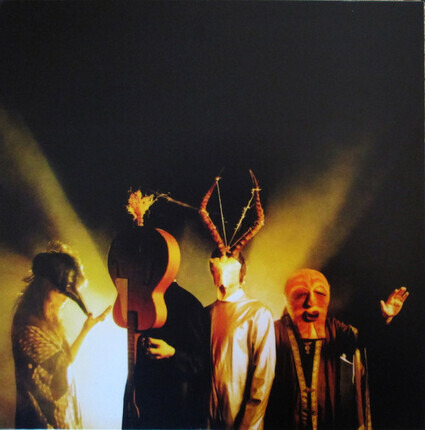 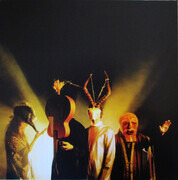 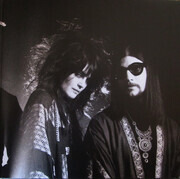 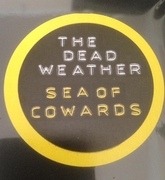 More music by The Dead Weather 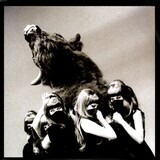 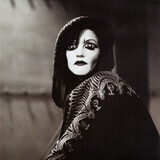