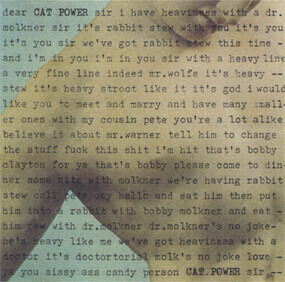 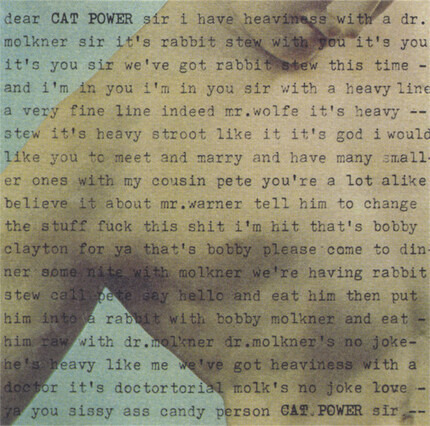 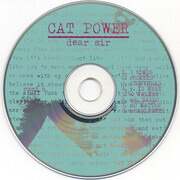 The artwork lists 8 tracks, but there are 9 tracks on the record. The title of track 8 is taken from the album (m=313072), where an alternate recording of the same song is listed as 'Great Expectations'. Please note that (m=36193) and (m=313072) are from the same recording session(s). The song also appears as 'Great Expectations' on the (r=639692) split single. Nevertheless, it remains unconfirmed whether the song has this same title on (m=36193). An alternate possibility is that track 8 is called 'No Matter', and the short instrumental track 7 is actually untitled.'[discogs] 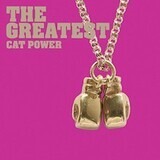