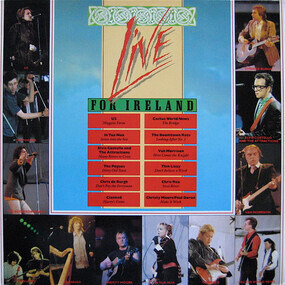 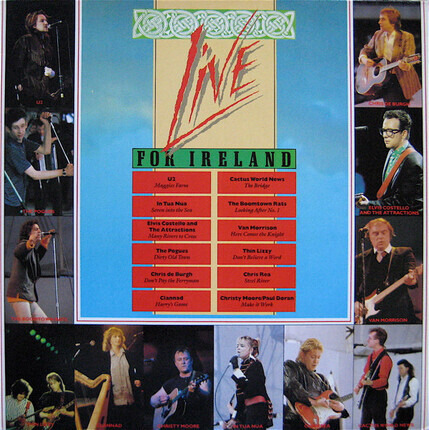 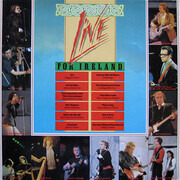 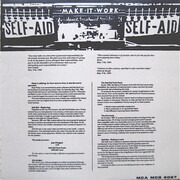 Note
This image comes from discogs
Live For Ireland
Description

'This 1987 album was recorded live on May 17, 1986 at the Self-Aid concert in Dublin. The concert was organized to highlight and to help out the unemployment problem in Ireland that was affecting the country at the time. The concert was also supported by a 7' release of a song called 'Make it Work' which also features on this album. Larry Mullen was involved in the recording of this track, and also performed live when it was played live.
The concert at the time was the largest staged in Ireland. Many of the acts performed more than the one or two songs that were included on this compilation. U2 that day performed C'Mon Everybody, Pride (In the Name of Love), Maggie's Farm, Cold Turkey and Bad.

There were differing versions of this album released with variable tracklistings in different areas and formats. U2's contribution was a constant on all of these releases.
'[discogs] 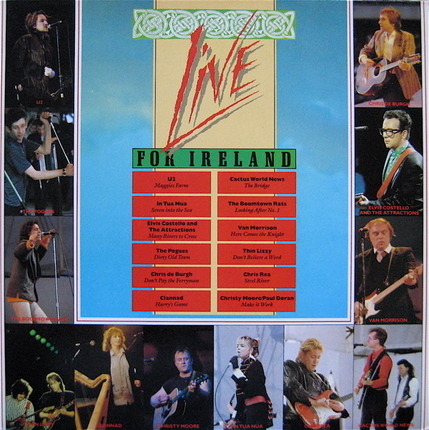 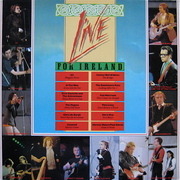 More music by U2 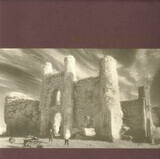 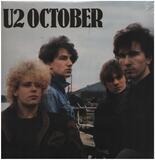 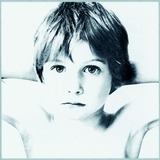 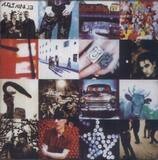 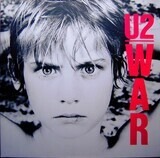 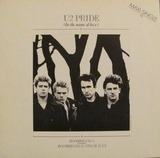 Pride (In The Name Of Love)U2 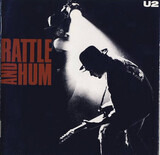 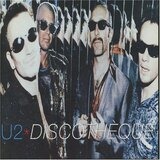 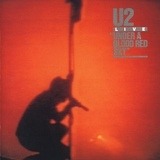 Under a Blood Red SkyU2 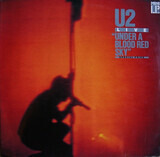 Under A Blood Red Sky (Live)U2

How to Dismantle an Atomic BombU2 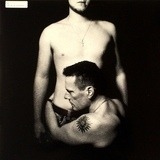 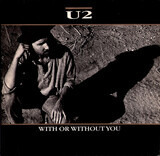 With Or Without YouU2