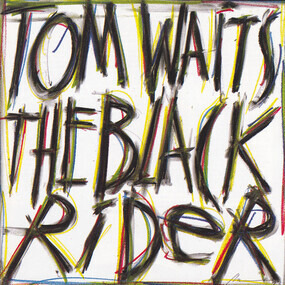 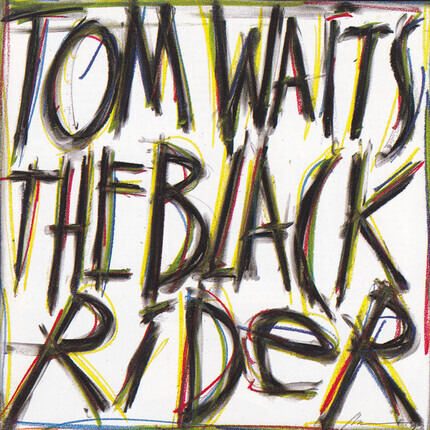 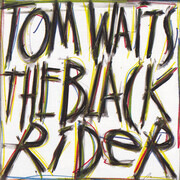 Issued in a standard black tray jewel case with a 20-page booklet.'[discogs] 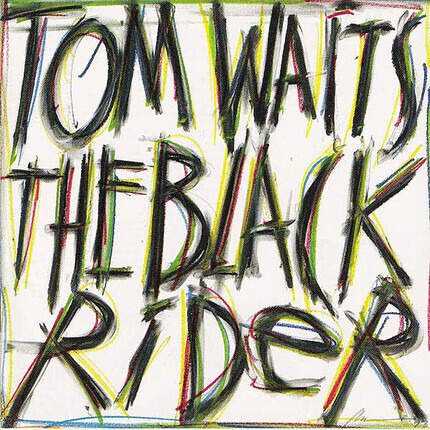 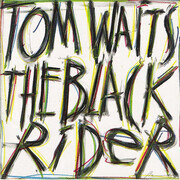 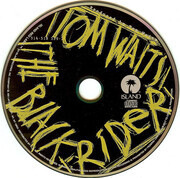 'Packaged in a standard jewel case with an illustrated 20-page booklet that includes credits, lyrics, notes, and release information.

This album contains songs Tom Waits wrote and performed for the stage production of The Black Rider directed by Robert Wilson and written by William Burroughs.

The Black Rider tells an updated version of a 19th century story of a clerk who makes a Faustian contract with the Devil, accepting magic bullets to win the hand of his beloved in a shooting contest. Wilson's vivid images paid homage to German expressionism, Waits performed a shotgun marriage between Tin Pan Alley and burlesque horror music, while Burroughs' politically acute librettos gave unique insight into the mind of a character whose actions lead to tragic consequences. 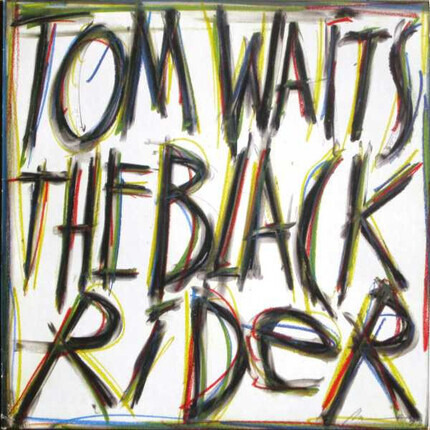 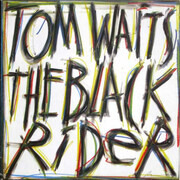 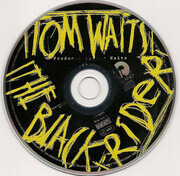 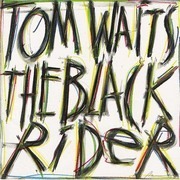 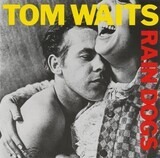 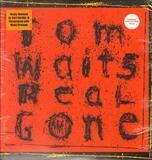 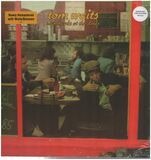 Nighthawks at the DinerTom Waits 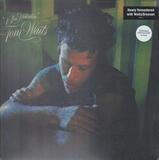 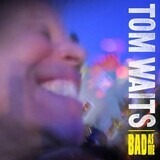 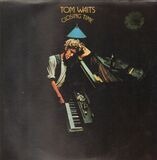 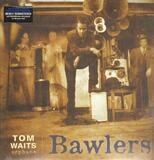 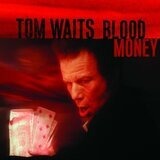 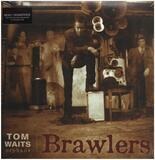 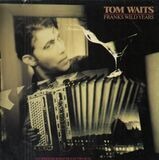 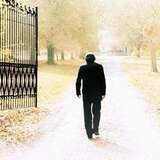 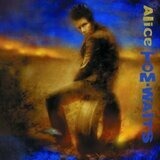