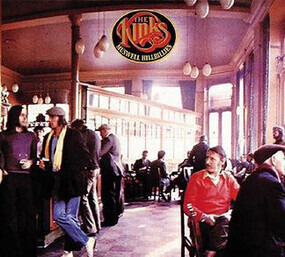 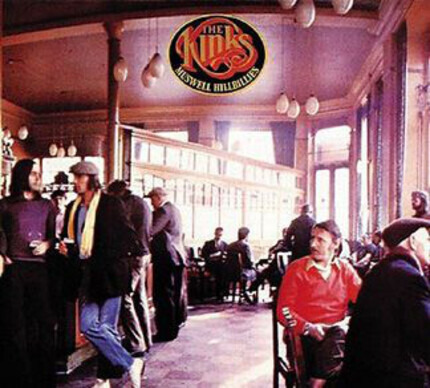 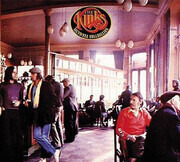 (Stereo Reissue Remastered) 'Stereo only SACD, even though it says 'Surround sound' on rear cover. 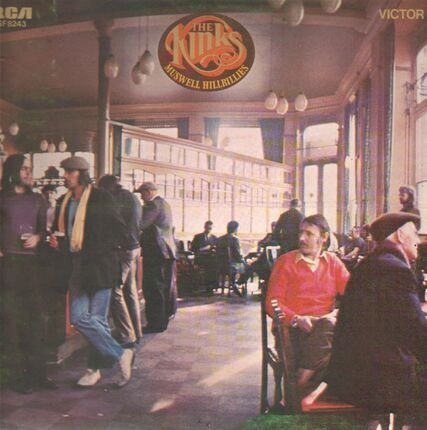 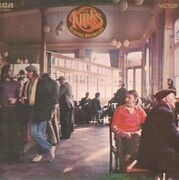 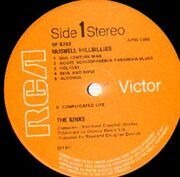 Note
The scan of the offered item is from us, but may not describe the actual product. The condition of the product results from the information in the product description, especially the classification according to the Goldmine Grading.
Muswell Hillbillies (Gatefold)
Tracklist
1
20th Century Man
2
Acute Schizophrenia Paranoia Blues
3
Holiday
4
Skin And Bone
5
Alcohol
6
Complicated Life
1
Here Come The People In Grey
2
Have A Cuppa Tea
3
Holloway Jail
4
Oklahoma U.S.A.
5
Uncle Son
6
Muswell Hillbilly

More music by The Kinks 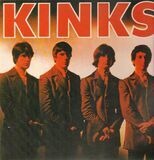 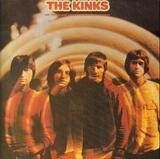 The Kinks Are The Village Green Preservation SocietyThe Kinks 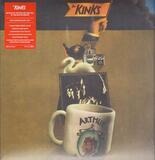 Arthur Or The Decline And Fall Of The British EmpireThe Kinks 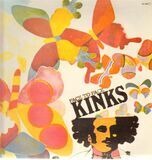 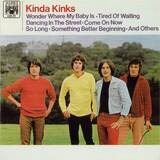 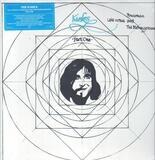 Lola Versus Powerman And The Moneygoround Part OneThe Kinks 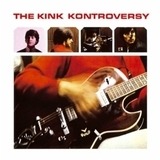 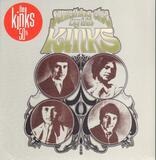 Something Else by the KinksThe Kinks 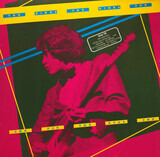 One for the RoadThe Kinks 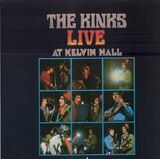 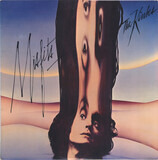 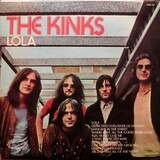 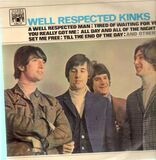 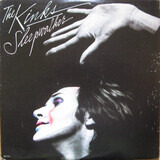 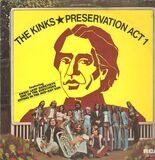 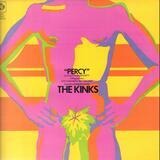