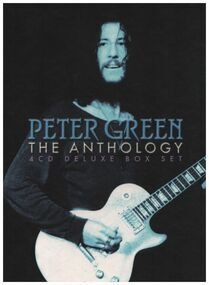 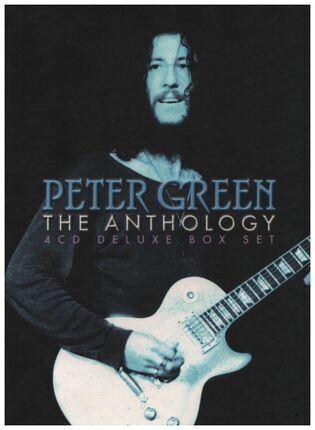 Peter Green came back from personal and career oblivion several years back, and Anthology is a near-definitive overview of his career.

This 4-CD set traces the path from John Mayall in the 1960s, via Fleetwood Mac (all the key tracks included), and sessions with the late Peter Bardens (with whom he played in his first pro band in 1966).

Understandably the earlier work overshadows the rest, but to restore balance 1 and a half CDs feature his solo work in the eighties before his 'retirement' and with the Splinter Group in the 1990s. 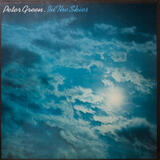 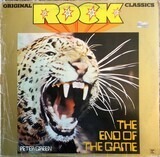 The End of the GamePeter Green 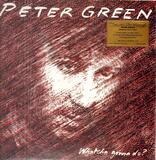 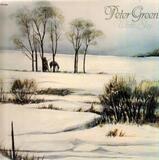 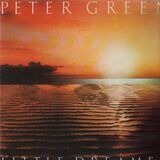 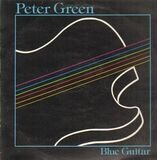 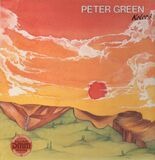 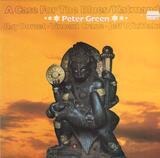 A Case for the blues / KatmanduPeter Green 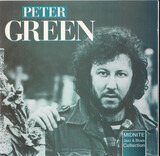 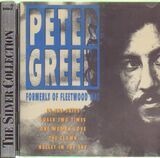 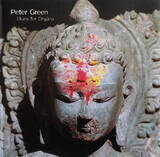 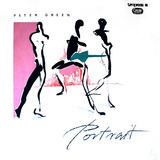 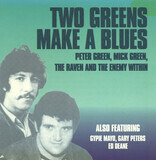 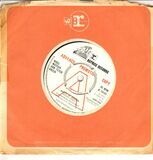