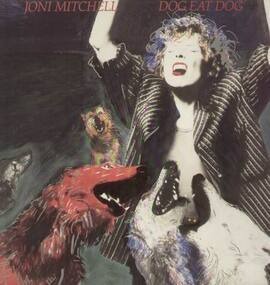 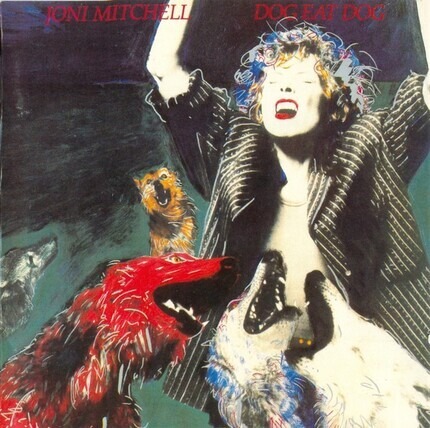 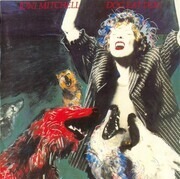 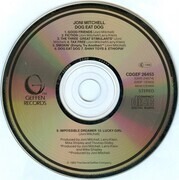 On Disc:
℗ 1985 The David Geffen Company
Manufactured by CBS/SONY, Inc. in Japan, 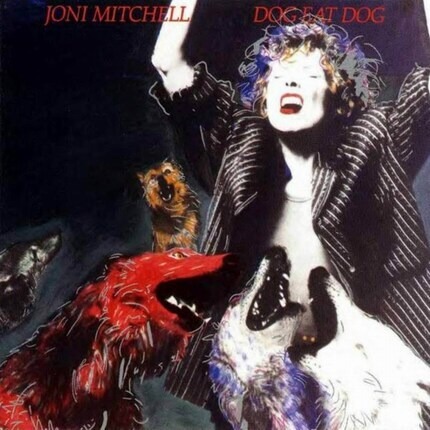 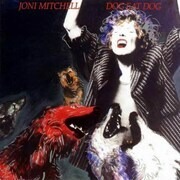 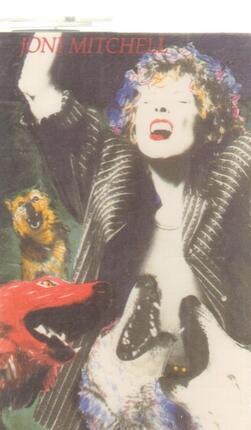 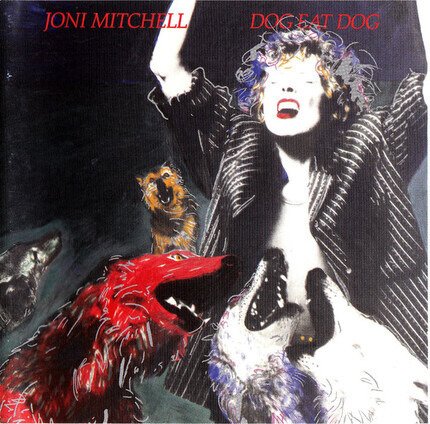 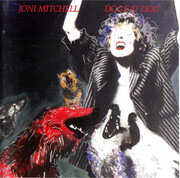 Some copies have a sticker 'Geffen Goldline' on the jewel case and a secondary booklet (GOLD 1) showing albums in this budget line. Note that this is specific to the European market, not the US line.

Engineered and mixed at Galaxy Studios, except track 5 recorded at A&M Records. 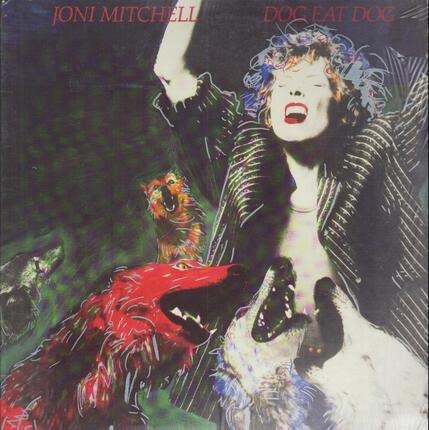 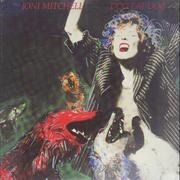 Note
The scan of the offered item is from us, but may not describe the actual product. The condition of the product results from the information in the product description, especially the classification according to the Goldmine Grading.
Dog Eat Dog
Description 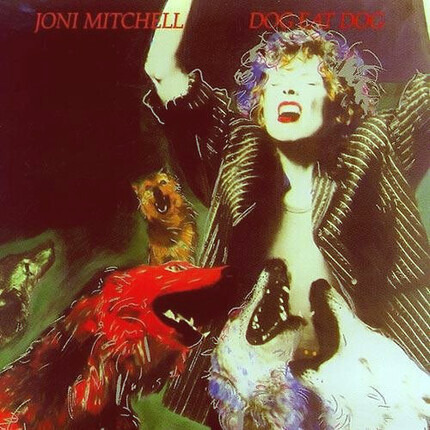 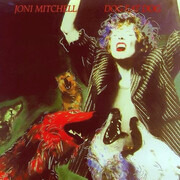 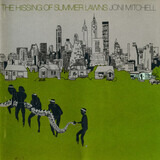 The Hissing of Summer LawnsJoni Mitchell 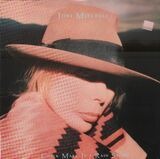 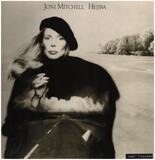 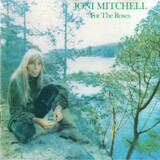 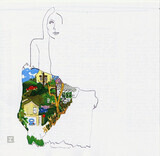 Ladies of the CanyonJoni Mitchell 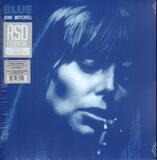 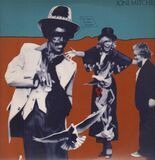 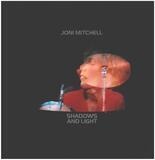 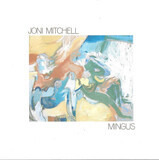 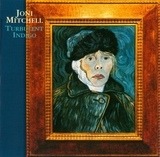 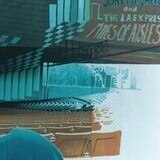 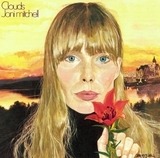 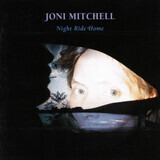 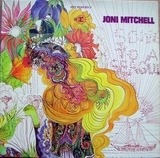