The Lure of the Grand Canyon 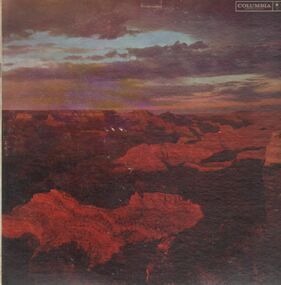 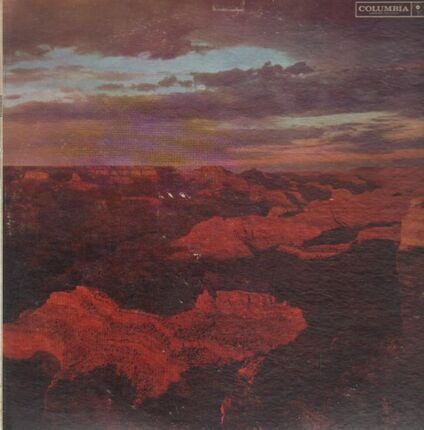 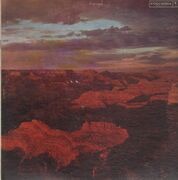 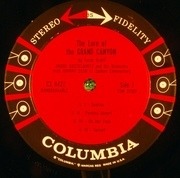 Note
The scan of the offered item is from us, but may not describe the actual product. The condition of the product results from the information in the product description, especially the classification according to the Goldmine Grading.
The Lure Of The Grand Canyon
Description

(Mono) 'Originally released on Columbia Records, Johnny Cash’s 11th album, The Lure of the Grand Canyon, was unlike anything he had ever done before. Most significantly, it was not even an album of Cash’s music, rather a concept album consisting primarily of American composer Ferde Grofé’s Grand Canyon Suite. Cash gives his tribute to Grofé in the conclusive track, an 11-minute spoken word piece about a day at the Canyon.'[discogs] 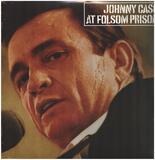 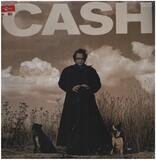 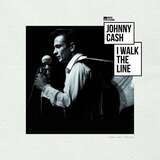 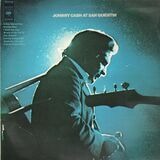 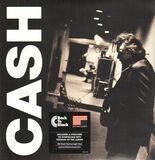 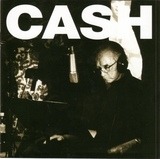 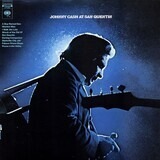 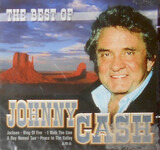 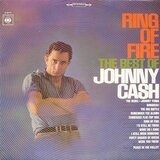 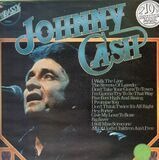 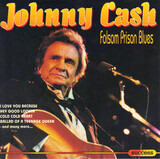 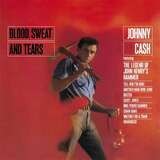 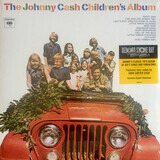 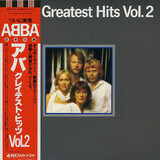 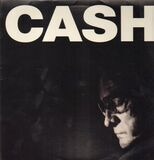 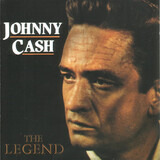