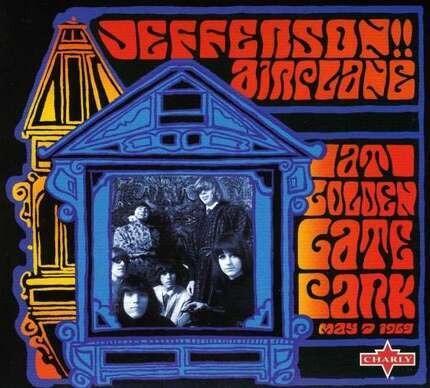 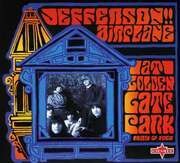 The first authorised release of the Psychedelic legends' classic San Francisco Golden Gate Park gig from 7th May 1969 (which featured feloow local heroes The Grateful Dead as a co-headline). Although Jefferson's memorable performance has been available in the past in the form of poor quality bootlegs, this CD release marks its first authorised release. Using the very best available audio source, the concert has been meticulously restored and have never sounded better. The gig features tracks from the recently released 'Volunteers' album, alongside live favourites from the band's earlier days including the iconic singles, White Rabbit and Somebody To Love. Also featured are three rarities in the form of one of their trademark improvised jams which showcased their brilliant musicianship and two non-album, rarely-heard numbers, 'Mexico' and 'Uncle Sam Blues'. N.B. This performance is also a part of the Flight Box 3cd set. 'Captures Jefferson Airplane at a key point and powerfully transports the listener back to a particular moment in time ' - RECORD COLLECTOR, 5/5 review[cargo] 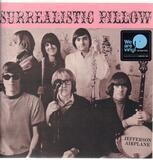 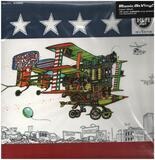 After Bathing at Baxter'sJefferson Airplane 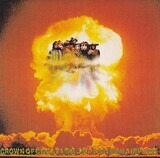 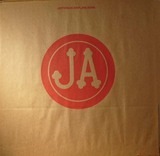 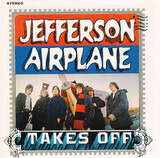 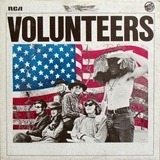 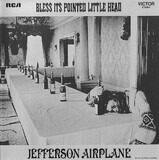 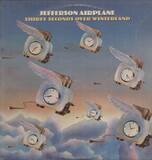 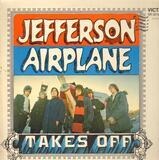 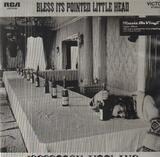 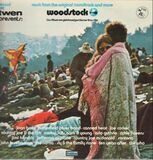 Woodstock - Music From The Original Soundtrack And MoreJefferson Airplane 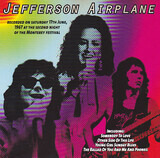 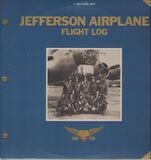 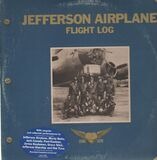