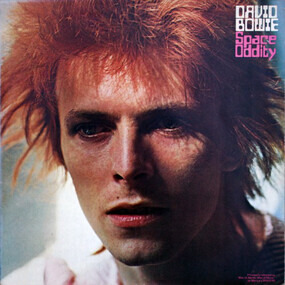 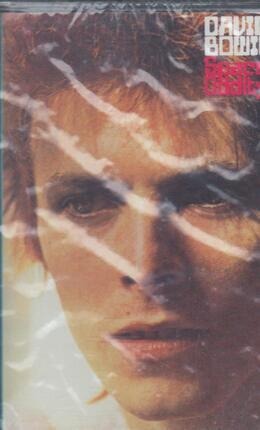 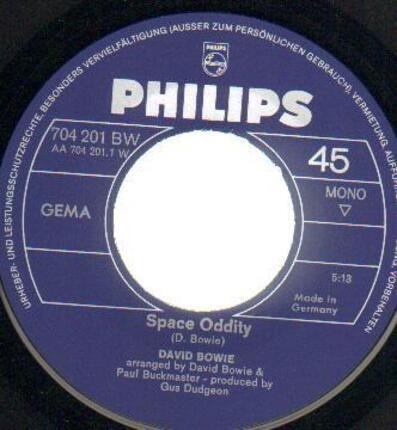 Picture sleeve with ads for other releases on the back.
Very rare original german pressing.[emil] 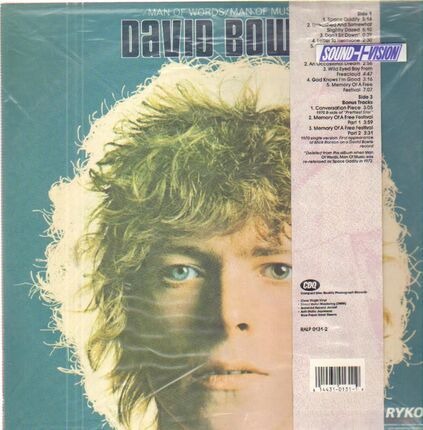 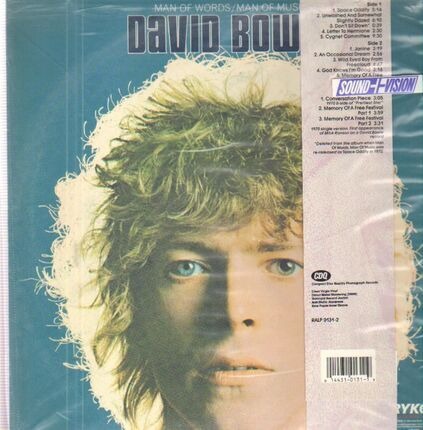 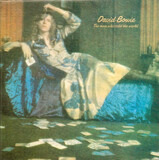 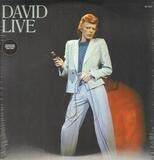 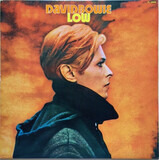 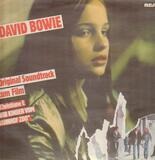 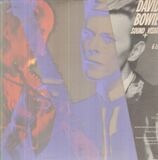 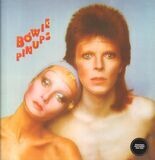 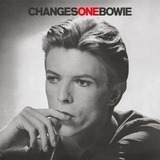 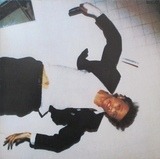 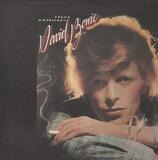 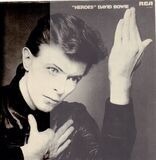 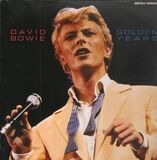