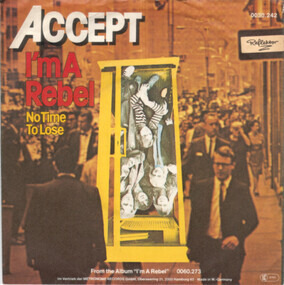 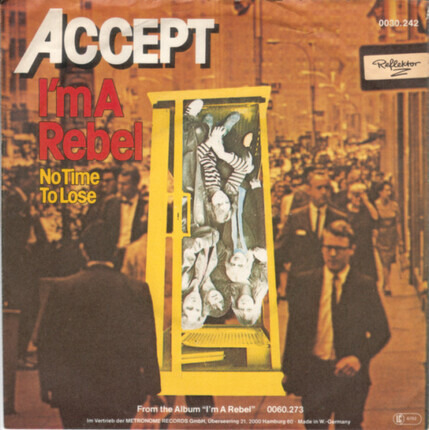 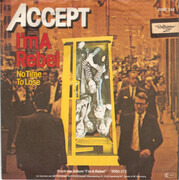 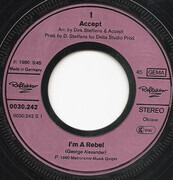 Note
This image comes from discogs
I'm A Rebel
Description 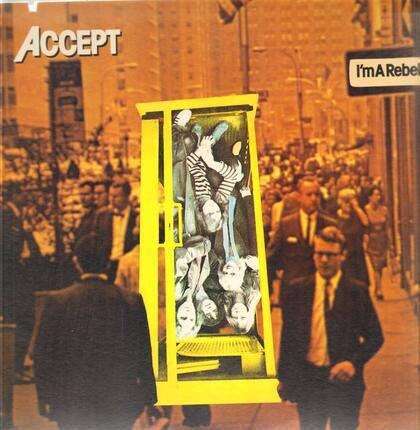 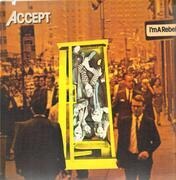 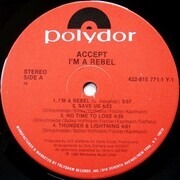 Note
The scan of the offered item is from us, but may not describe the actual product. The condition of the product results from the information in the product description, especially the classification according to the Goldmine Grading.
I'm A Rebel
Description

(Reissue) 'Produced by Dirk Steffens for Delta Studio Productions
Arrangements by Dirk Steffens and ACCEPT
Recorded and mixed by Christoph Bonno except
'I wanna be no hero' recorded by Manfred Schunke
and 'I'm a rebel' mixed by René Tinner
at Delta-Studio/Wilster between October and December 1979
All titles published by Oktave, Hamburg
Cover Design: Fessel/Hoffmann
'[discogs] 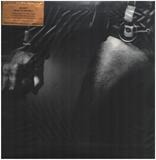 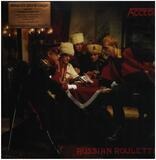 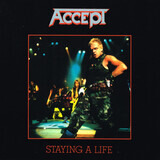 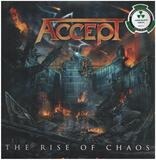 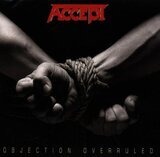 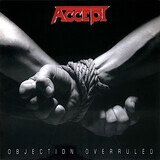 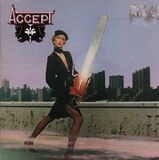 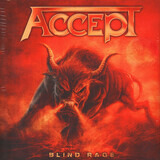 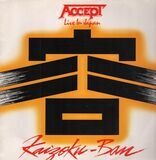 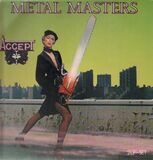 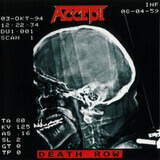 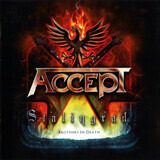 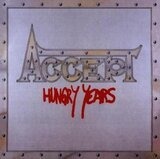