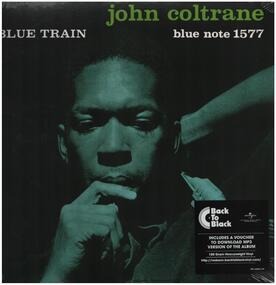 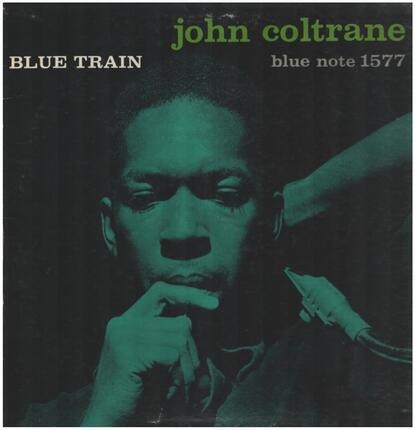 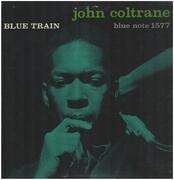 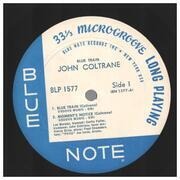 (Reissue Stereo) ''RVG STEREO' stamped (not etched) in the dead wax but the absence of the Plastylite 'ear' in the dead wax confirms that this is a Liberty pressing, that simply uses up old stock of Blue Note labels; a practice not uncommon after Liberty acquired Blue Note in 1967. In this case we have a stereo pressing that sports old Blue Note labels for mono issues, hence the BLP 1577 on the labels, since the genuine stereo pressing has catalogue number BST 1577.

Since the hand etched matrix/runout numbers are identical to the ones on the genuine first Blue Note 1962 stereo pressing BST 1577 it's quite possible that Liberty either re-used existing stampers, or that it had new stampers made from the existing lacquers cut by Rudy van Gelder. 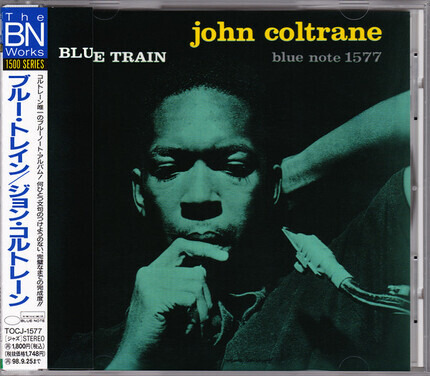 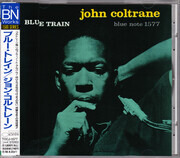 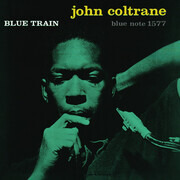 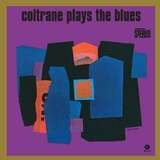 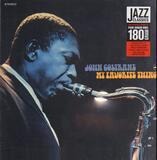 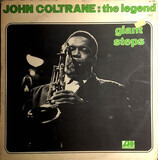 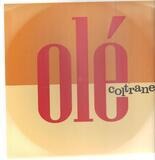 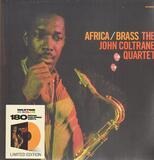 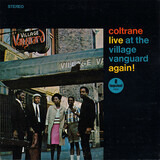 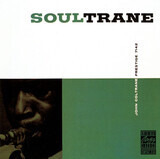 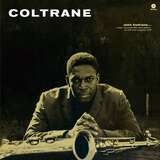 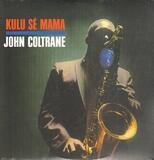 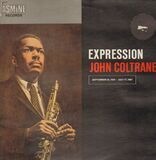 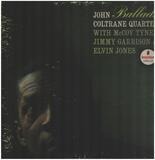 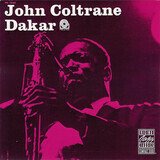 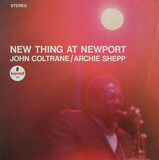