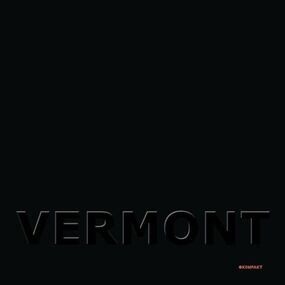 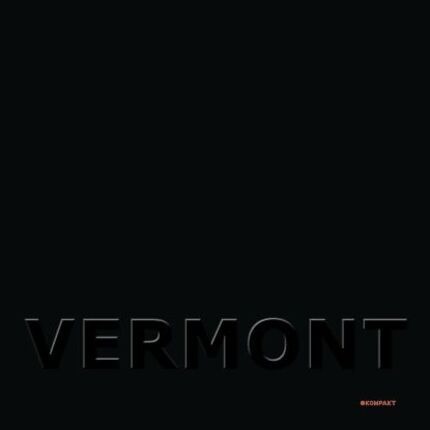 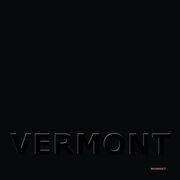 Prins Thomas plunges into three brilliant reworks that emphasize the rhythmic elements of the original cuts.[Kompakt]A true surprise best seller in our 2014 release schedule, VERMONTs eponymous full-length debut also introduced the public to an astonishingly different musical side of the projects founders MARCUS WORGULL and DANILO PLESSOW (of Motor City Drum Ensemble fame). An album worth of adventurous jam sessions and sleek synth soundscapes, it rather drew from sonic curiosity and the spirit of informal collaboration than the laser-like focus of the club tunes both producers have become known for. With VERMONT  THE PRINS THOMAS VERSIONS, another revered hero of contemporary dance floors enters the stage, as Norwegian disco connoisseur and bootleg expert PRINS THOMAS plunges into three brilliant reworks that emphasize the rhythmic elements of original cuts DYNAMIK, ELEKTRON and MACCHINA without betraying their laid-back vibe. He does so by turning to airier variants of classic dance music styles - Techno, House, even a hint of Dub Reggae, for good measure - and let them do the legwork. The result presents itself as thrusting as needed and as relaxed as possible. Its not the first time that PRINS THOMAS spreads his vintage disco magic on Kompakt, with his revamps for Justus Köhncke (KOMPAKT 153), Matias Aguayo (KOMPAKT 215) and Walls (FM X / WALLS 001) still ringing in our ears and trucking along nicely on the long-winding roads of clubland. But this set of reimagined label cuts might just be his finest work for us yet, thanks to that keen improvisational sense and a taste for analog warmth - propensities the two travelling psychonauts from VERMONT should be very well familiar with. [was]