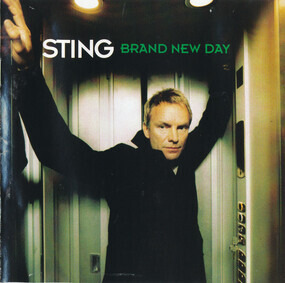 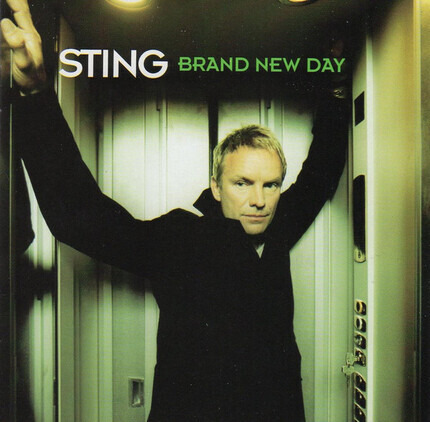 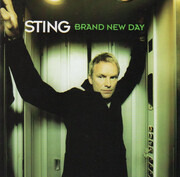 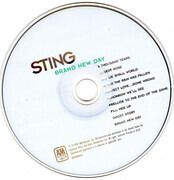 According to American company which operated a Tape duplication / CDr duplication/ CD / DVD / CD-ROM glass-mastering and replicating / pressing facility in the United States as part of the international (l353658) group.rnOriginally opened as a tape duplication facility in October 1984 by RCA and subsequently known as 'QTI' (Quality Tapes Incorporated) since 1985.rnIncorporated as Sonopress profile, this particular release Glass Mastered in 2001.'[discogs] 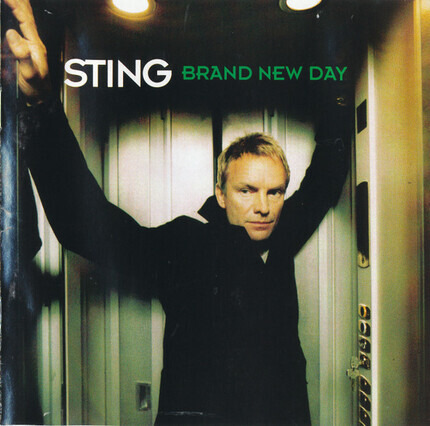 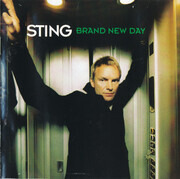 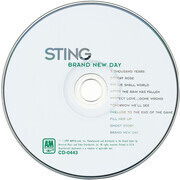 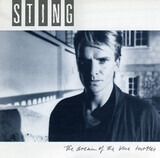 The Dream of the Blue TurtlesSting 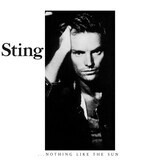 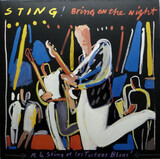 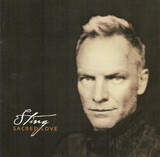 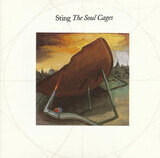 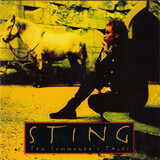 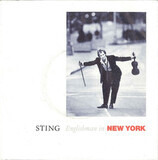 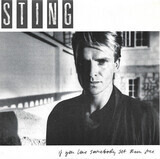 If You Love Somebody Set Them FreeSting 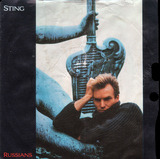 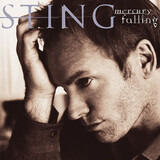 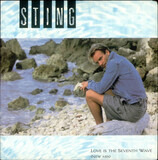 Love Is The Seventh WaveSting 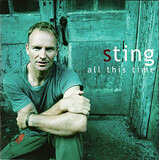 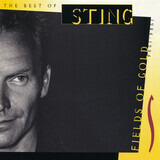 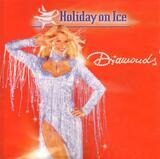