In The Mood/ Phil Asher Rmxs 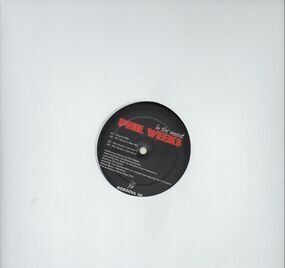 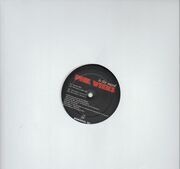 Phil Asher is a highly regarded player in the world of house music, and much further afield. Averse to being labeled musically (?Don?t ask me what I play, I hate pigeonholing?jazz, latin, all the classics, a bit of disco and funk, cutting-edge house music?I play music from every category as long as its good: Quality timeless music, with big production.?) he has excelled across a range of genres and styles producing approximately 100 original works and countless remixes. He works with Luke McCarthy as the Restless Soul production team, which also incorporates producers Modaji (Laws of Motion Records) Taxi Driver (Estereo Records) and Roy the Roach, and runs a record label under the same name. He also produces under various aliases including Basic Soul and Electric Soul with Luke McCarthy, Woolph, Phoojun (alongside Nathan Haines), and 12-bit Rephugees with Mark de Clive-Lowe.Since 2000 Phil Weeks has released his unique brand of house music on some of the world?s leading underground labels including 2020 Vision, Music For Freaks, Brique Rouge, Detour, Adult Only and his own Robsoul, which is responsible for the majority of his original output. He has also graced more mainstream imprints along the way such as Cr2 and Toolroom, and is one half of renowned duo Fries & Bridges with Hector Moralez.[was]