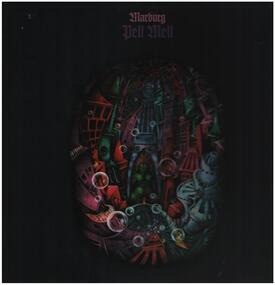 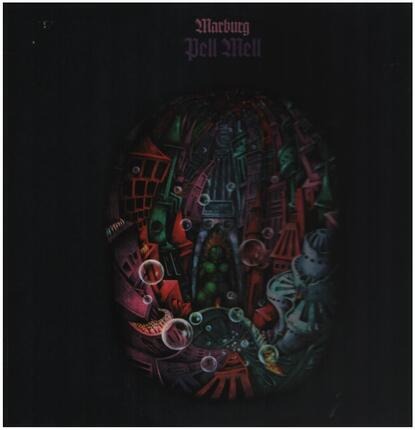 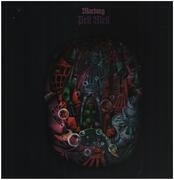 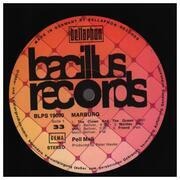 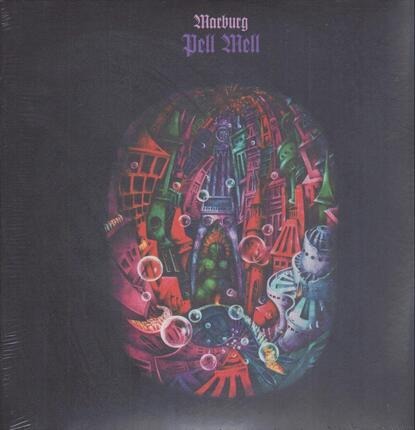 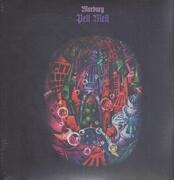 180g,limited red vinyl. Pell Mell's great Debut Album is back on Vinyl! Originally released in 1972 by bacillus records! This outstanding must-have collectors item features some of the best German symphonic Krautrock music to date, including a unique combination of psychedelic and progressive sounds. Band leader Thomas Schmitt plays the violin with great virtuosity, together with a colourful hammond organ, piano, mellotron, flute and guitar it defines the orchestral rock sound of PELL MELL's best album. The opening piece 'The Clown and the Queen' is one of the album's highlights, powered by the Hammond organ and crazy vocals. The adaptation of Czech composer Friedrich Smetana's MOLDAU is of timeless beauty and melancholy, carried by violin and Mellotron. The song FRIEND keeps it low, until the introduction of a flute, followed by polyphonic vocals and a furiously played organ. CITY MONSTER reflects the multifaceted atmosphere of a large city, leading to a grande end. ALONE follows a doomy direction, with a light black sabbath vibe. It marks the awesome finale of a first class debut album.[cargo]