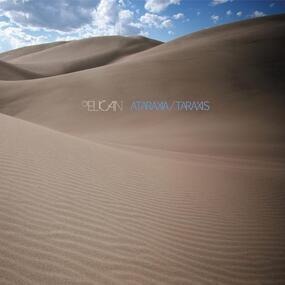 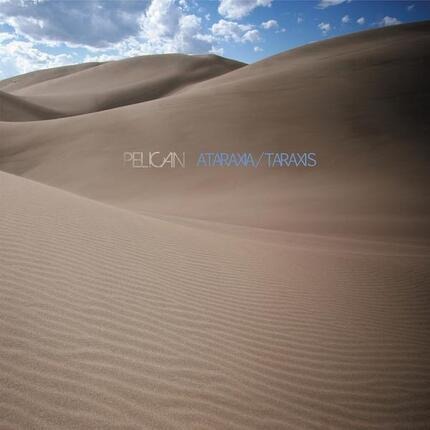 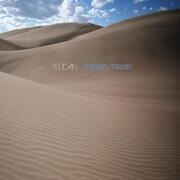 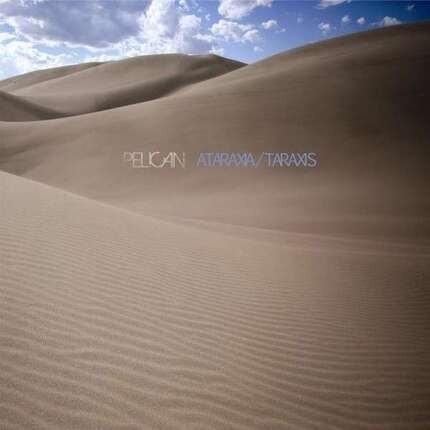 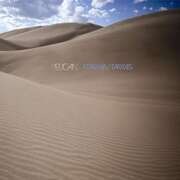 Deluxe vinyl version, with THICK Stoughton jacket. Southern Lord is proud to unleash the long new EP from thunderous post-instrumental outfit PELICAN. Ataraxia/Taraxis is the long awaited follow-up to their sprawling 2009 full length, What We All Come to Need. With members now residing in separate cities, the EP represents a new chapter in the band's evolution with a reenergized focus on composition and the utilization of the recording studio as a creative tool in the songwriting process, yielding one of the most diverse efforts in the band's prolific discography. The four new songs highlight the manifold sonic strengths of the band by delving into moments of triumphant melodic rock, smokey doom, ambient soundscape, acoustic desert-folk, and minimalist electronics. In contrast to the EP's origin as the product of four different recording studios, including stints engineers Sanford Parker (Twilight, Yob, Nachtmystium) and Aaron Harris (ISIS), the carefully crafted track listing boasts a cohesive narrative flow, lending the release an epic feel worthy of a full album.[cargo]