HIStory - Past, Present And Future - Book I 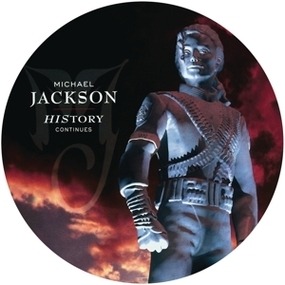 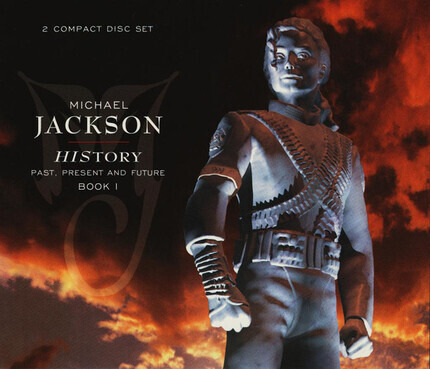 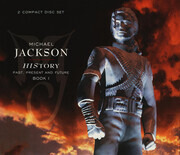 Note
HIStory - Past, Present And Future - Book I
Description

(Remastered) 'Released in a thick jewel case, with two gold-coloured discs (on both data and face side) and a 52-page colour booklet.
On CD: Made in Austria

No hidden track on CD1.

Variants 2, 5:
– Sticker on booklet, everything in different capitals:
'There has been a lot of controversy about my song, 'They Don't Care About Us.' My intention was for this song to say 'No' to racism, anti-Semitism and stereotyping. Unfortunately, my choice of words may have unintentionally hurt the very people I wanted to stand in solidarity with. I just want you all to know how strongly I am committed to tolerance, peace and love, and I apologize to anyone who might have been hurt' Respectfully, Michael Jackson

Disc info:
The last two digits in matrix are the mother stamper.
The ✱ is pressed in inner mould ring.

Very similar to (r=7687475). The difference between this and the first version is the format of '2 COMPACT DISC SET'. In this second version the printed text is smaller.'[discogs] 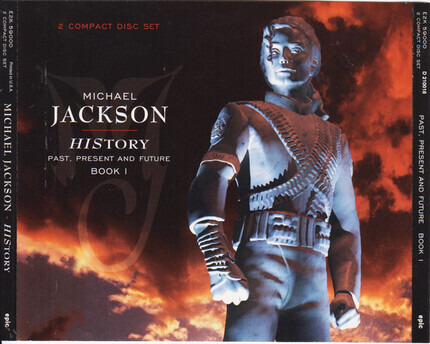 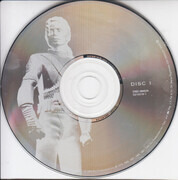 Note
HIStory - Past, Present And Future - Book I
Description 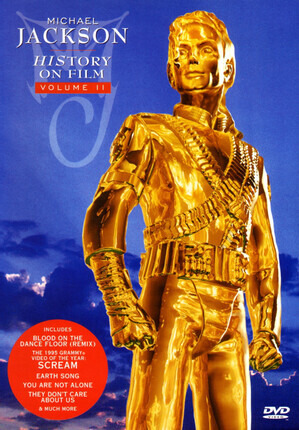 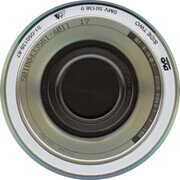 (Double Sided PAL) 'Nearly 2 hours of the short films that made HIStory.
Including never before released short films. 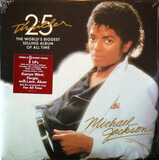 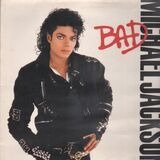 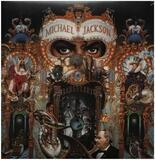 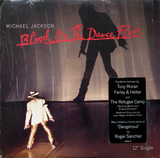 Blood On The Dance FloorMichael Jackson 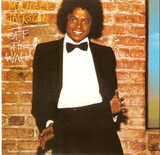 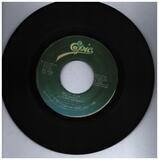 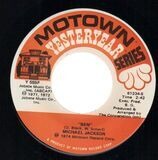 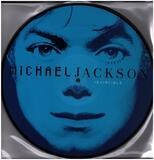 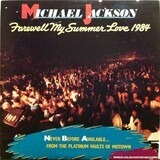 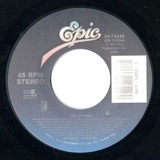 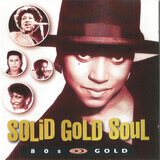 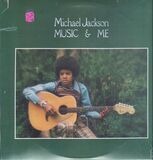 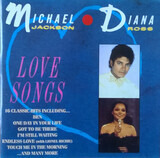 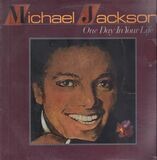