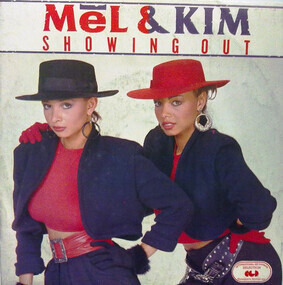 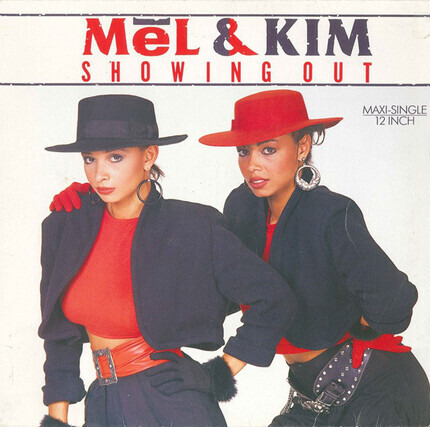 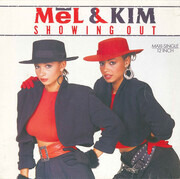 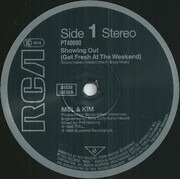 Note
This image comes from discogs
Showing Out
Description

(Maxi-Single) 'A Statement in Soul
℗ 1986 Supreme Records Limited
© 1986 PWL
Distributed in Europe by: RCA/Ariola-Ariola/RCA
Printed in West Germany
Marketed by RCA Records From Master Recording
Made in Germany 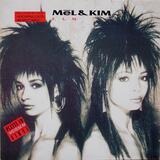 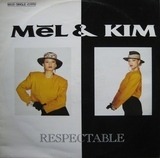