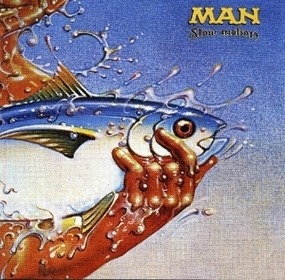 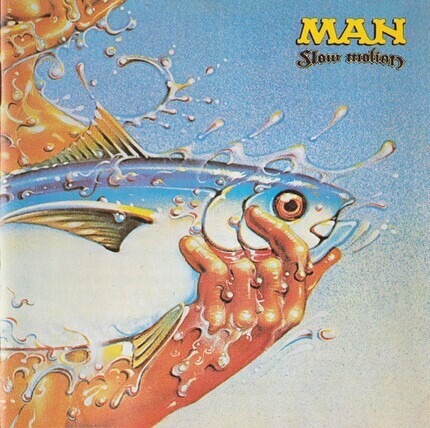 ℗ 1974 The copyright in this sound recording is owned by EMI Records Ltd.
© 1993 BGO Records 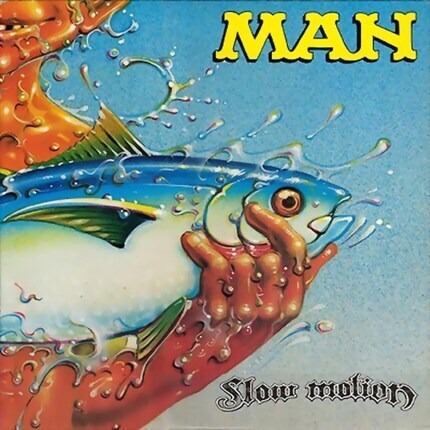 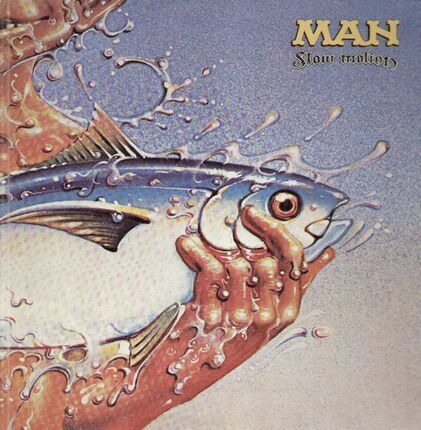 Note
The scan of the offered item is from us, but may not describe the actual product. The condition of the product results from the information in the product description, especially the classification according to the Goldmine Grading.
Slow Motion
Tracklist
1
Hard Way To Die
2
Grasshopper
3
Rock And Roll You Out
4
You Dont Like Us
1
Bedtime Bone
2
One More Chance
3
Rainbow Eyes
4
Day And Night 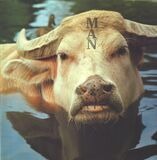 2 Ozs. of Plastic with a Hole in the MiddleMan 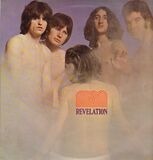 Back into the FutureMan 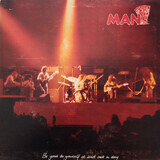 Be Good to Yourself at Least Once a DayMan 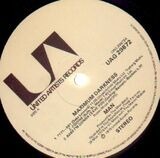 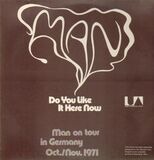 Do You Like It Here Now, Are You Settling In?Man 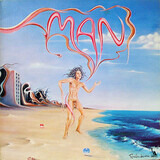 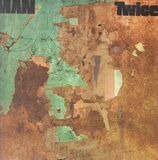 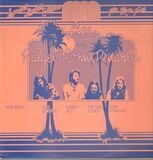 Live at the Padget Rooms, PenarthMan 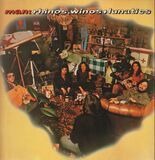 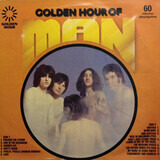 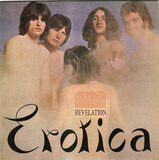 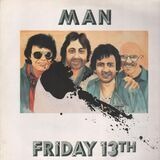 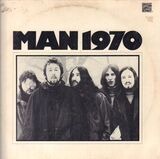 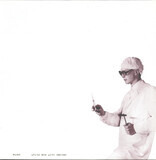 White One With The DoctorMan