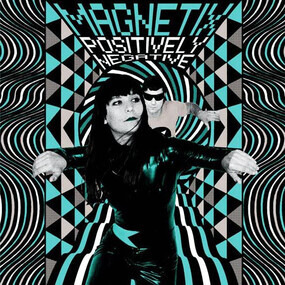 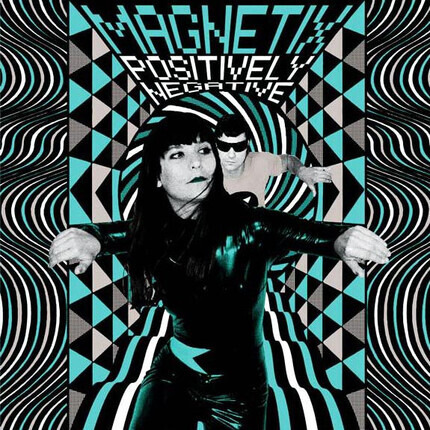 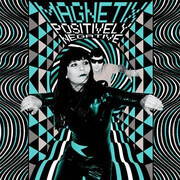 Discordant guitar, tortured fuzz, ageing drums, for wild and primitive rock'n roll ecstasy. The formula remains the same and even if you admit that listening to MAGNETIX's previous album was a bit hard going (Taliban disc for garage freaks), don't worry, because this new album is as accessible to novice rockers as any French rock crap playlisted on Oui FM. Mind you, the word was accessible, which doesn't mean inoffensive. The violence is unchanged, the rage identical - but MAGNETIX now go much further. The album is less impulsive, better produced, and as you go through the tracks it turns out to be much more dense and varied: French titles, among them the hit 'Mort Clinique'; Psychedelic beats (Les Seeds ne sont jamais loin!); Krautrock reminiscences (Nappes entêtantes) and haunting tribal rhythms (Les Cramps veillent au grain), all contribute to broadening their sound horizon.[cargo]