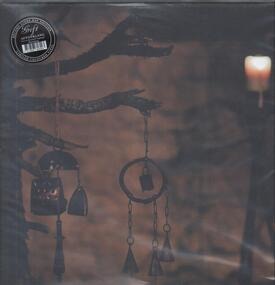 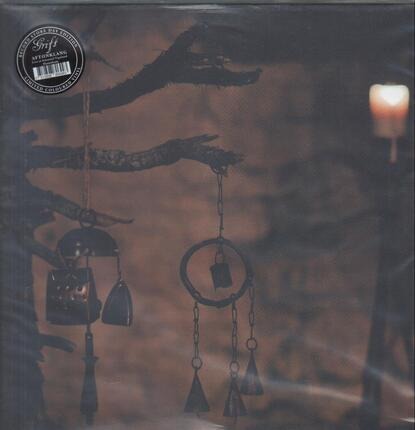 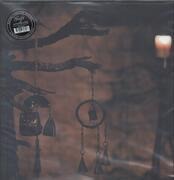 Note
The scan of the offered item is from us, but may not describe the actual product. The condition of the product results from the information in the product description, especially the classification according to the Goldmine Grading.
Aftonklang-Live
Description

(Insert): AFTONKLANG is a live recording from the solo concert by GRIFT at Emanuel Vigeland Mausoleum, Oslo, September 16, 2018. This concert is one of several unique solo concerts I have done in the past two years. The reason I decided to have this concert recorded was that the sound in this room is absolutely amazing; a single tone lasts for about 15 seconds.

The concert itself was recorded by Harald K. Jansson with three condenser microphones. No effects or changes were made afterward. I made some mistakes here and there while playing the guitar, but I've left it just as it was in the heat of the moment.

The room itself provides a very special feeling with its fresco walls, a story told on the spark of life, surrounded by a compact darkness. It was too dark in there to get good pictures. Therefore, the photographs I used for this release were taken from when I gave an intimate solo concert in Gössäter's old stonemasonry. I think these impressions, captured by Simon Blomberg, also can represent the atmosphere that lasted for a night in Vigeland's tomb chamber.

Thanks to all of you who joined me for a moment in silence!
Erik on behalf of GRIFT.
'[discogs]