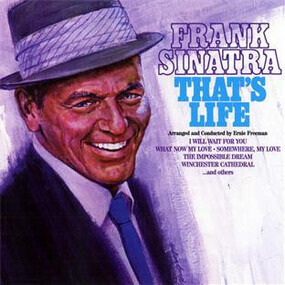 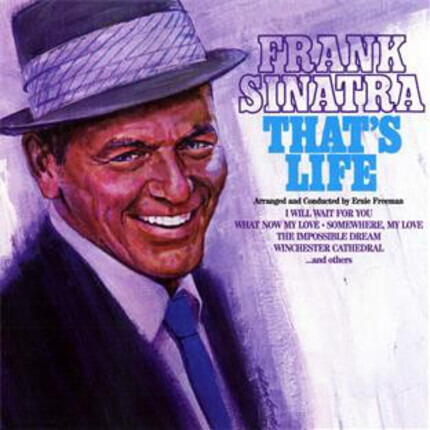 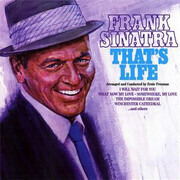 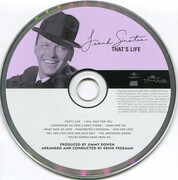 (Reissue Remastered) 'On the back of the booklet there's the text: 'My, my, THAT'S LIFE - An Assemblage of songs which say much, and to many by FRANK SINATRA.3 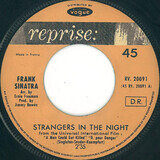 Strangers in the NightFrank Sinatra 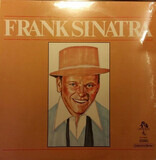 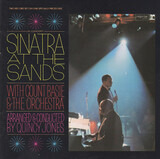 Sinatra at the SandsFrank Sinatra 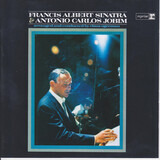 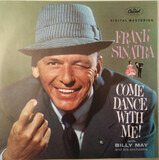 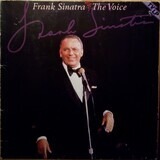 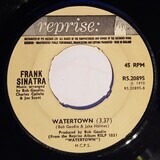 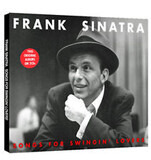 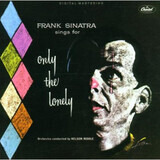 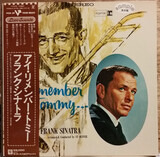 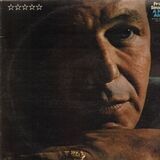