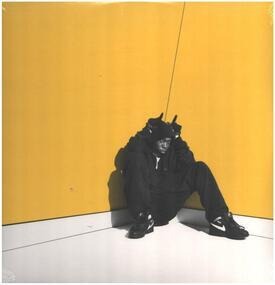 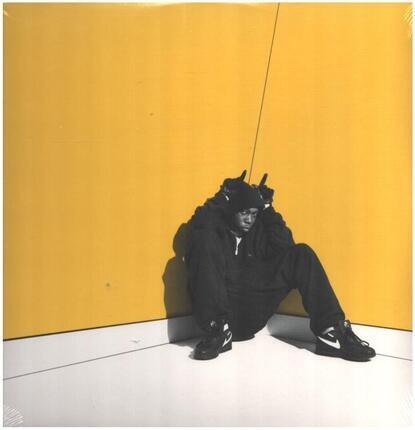 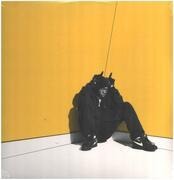 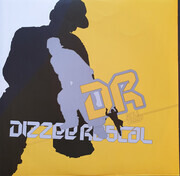 Some copies have the labels incorrect - side A is on side B and side C is on side D and vice versa.

Recorded between October 2001 and March 2003 at Raskit's Lair / Belly Of The Beast Studios, London, UK.
Mixed in April 2003 at www.kenwoodstudios.co.uk, Sheffield, UK. 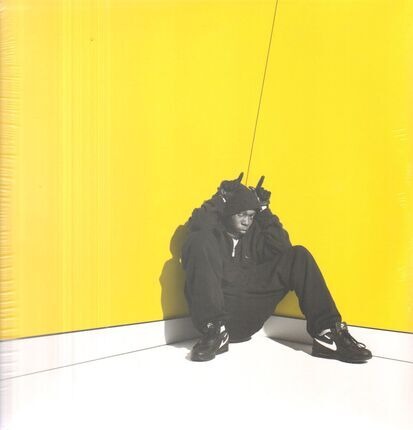 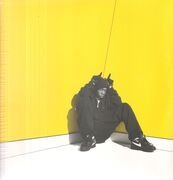 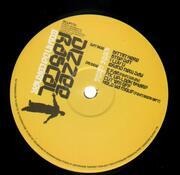 Note
The scan of the offered item is from us, but may not describe the actual product. The condition of the product results from the information in the product description, especially the classification according to the Goldmine Grading.
Boy In Da Corner 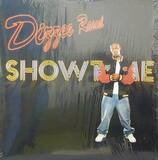 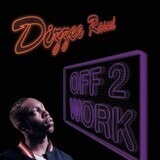 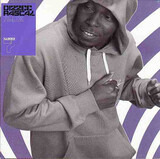