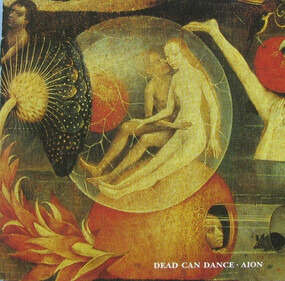 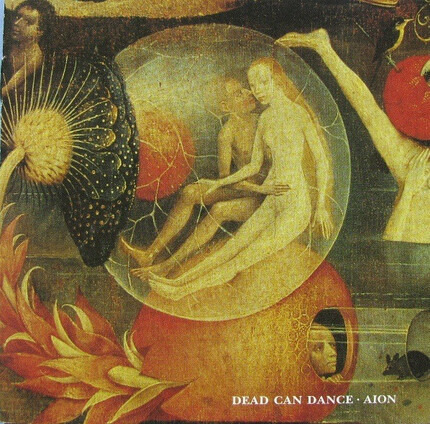 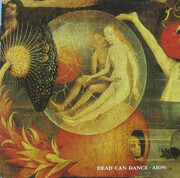 (Reissue Remastered) 'Recorded and produced in Ireland, except track 1, 7: recorded and produced at Woodbine Studios, Leamington Spa.
Track 2 is an instrumental danse, composer unknown, composed in Italy in the 14th century.
Track 4 is a traditional version from Catalan, composed in the 16th century.
Detail of front cover from 'The Garden Of Delights', a painting by Hiëronymus Bosch.

More music by Dead Can Dance 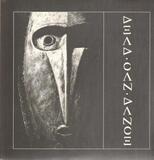 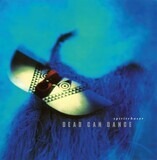 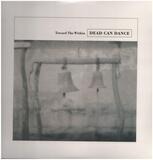 Toward the WithinDead Can Dance 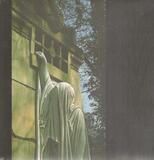 Within the Realm of a Dying SunDead Can Dance 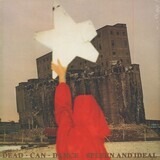 Spleen and IdealDead Can Dance 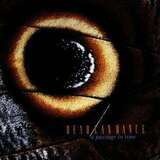 A Passage In TimeDead Can Dance 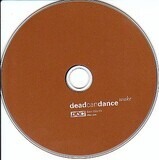