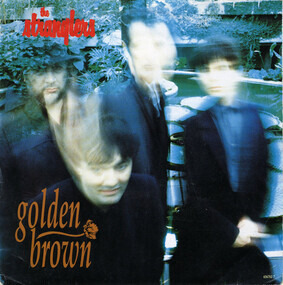 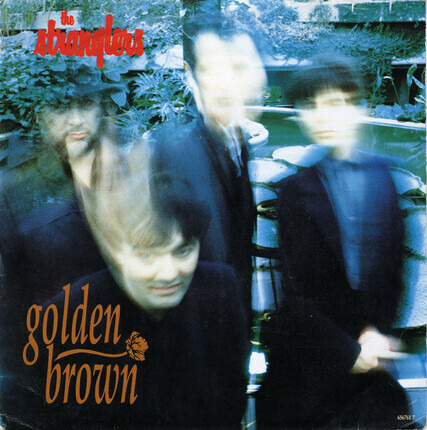 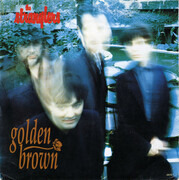 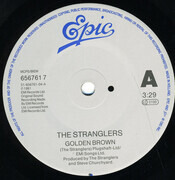 'On March 25th Epic re-released 'Golden Brown'. This was against the wishes of the band, so much so they refused an invitation to appear on 'Wogan'. The B-side, 'You', was a track recorded on the 'Aural Sculpture' sessions and hasn't been released before.'

Made in Holland.
'[discogs] 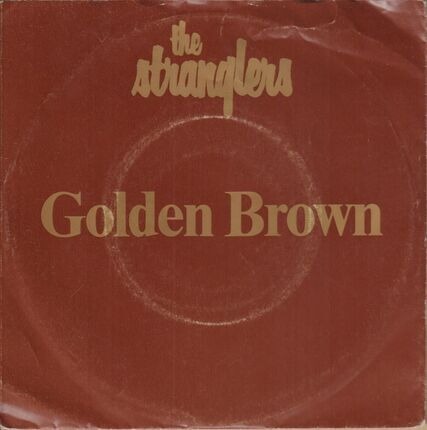 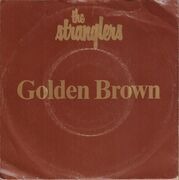 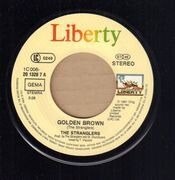 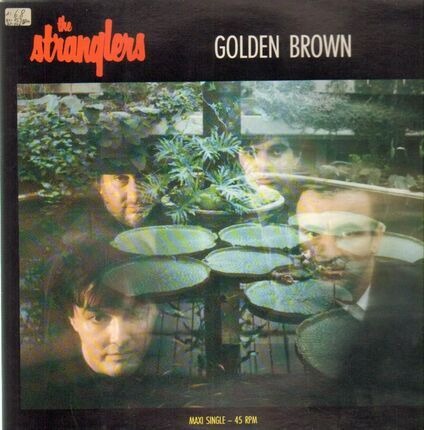 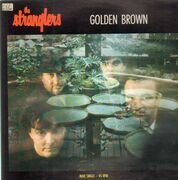 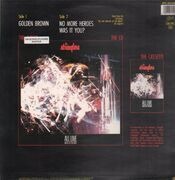 More music by The Stranglers 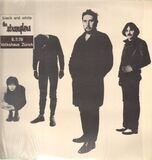 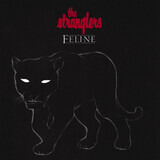 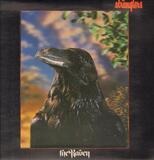 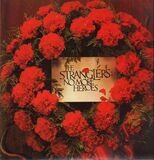 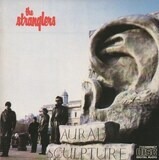 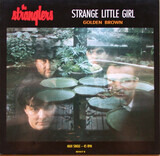 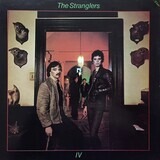 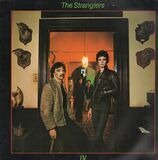 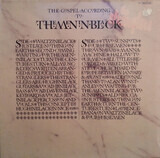 The Gospel According to the MeninblackThe Stranglers 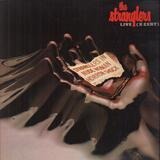 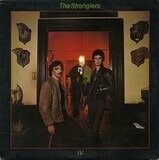 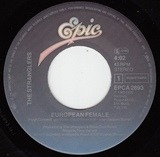 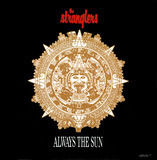 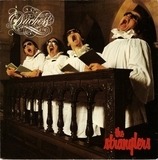