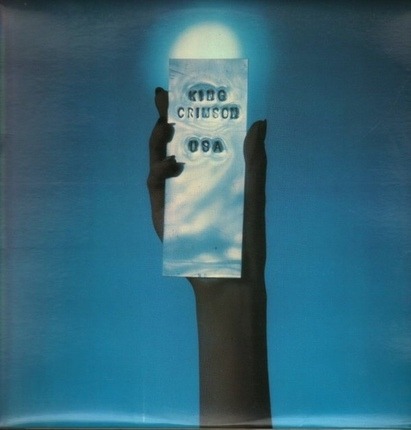 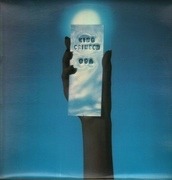 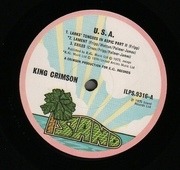 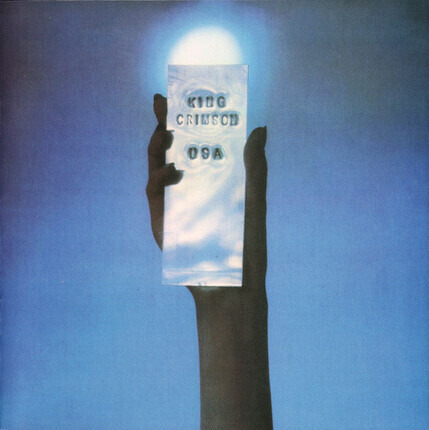 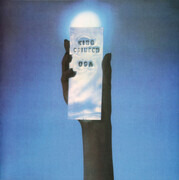 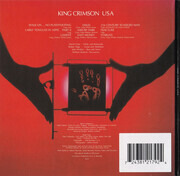 (Reissue Remastered) 'Re-mastered 30th anniversary edition of 'USA' with bonus material released in a gate-fold cardboard sleeve including 12p booklet with newspaper clips from 1974-75 and photos.

'Made in the EU' (disc). Some copies may have a small sticker on the back stating, 'Made in Holland.'
'[discogs] 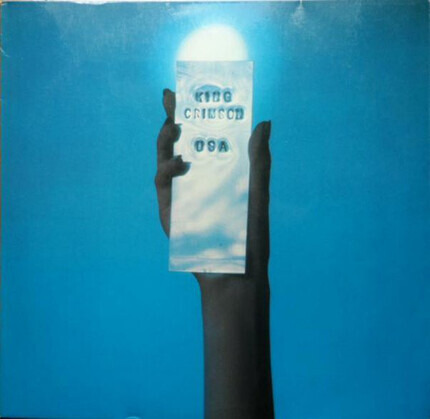 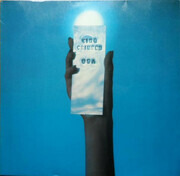 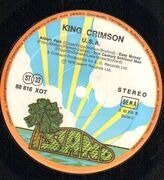 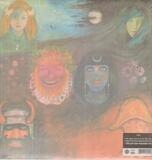 In the Wake of PoseidonKing Crimson 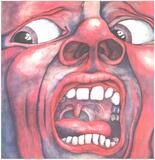 In the Court of the Crimson KingKing Crimson 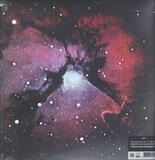 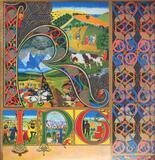 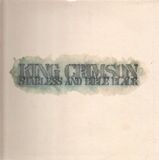 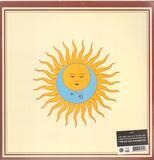 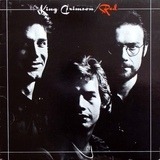 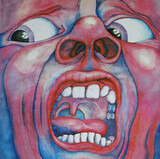 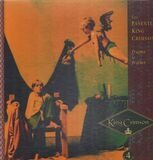 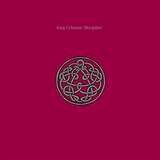 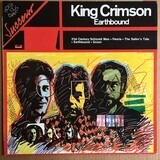 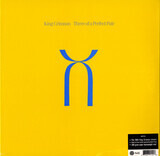 Three of a Perfect PairKing Crimson 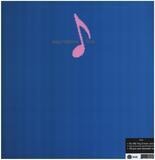 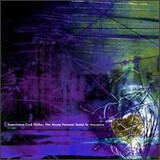 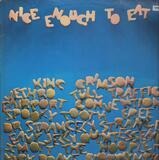