Return Of The Dots 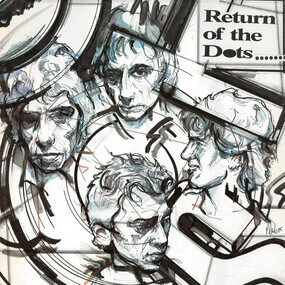 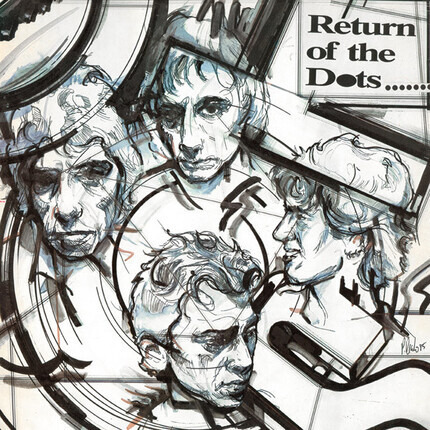 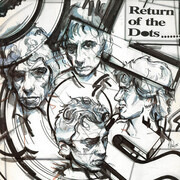 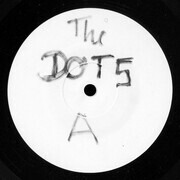 Note
This image comes from discogs
Return Of The Dots
Description

Album complied by Jim Waters, Jim Green and JQ.
Recorded mostly on 8-track 1979-1983 in New York City (On a lo-Budget).
This album is dedicated to Alison East. 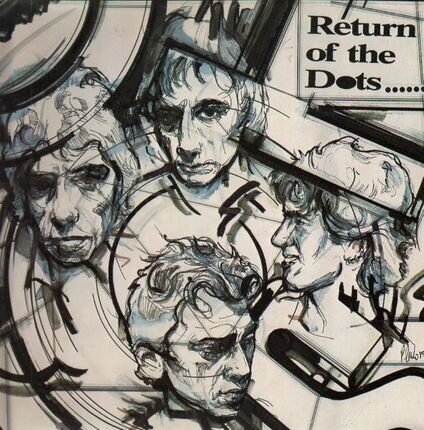 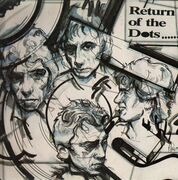 Note
The scan of the offered item is from us, but may not describe the actual product. The condition of the product results from the information in the product description, especially the classification according to the Goldmine Grading.
Return Of The Dots
Tracklist
1
Go Go
03:23
1
(Lemme Take You To) Lunch
01:34
2
In Another World
02:50
2
Legend
02:57
3
House Of Cards
02:01
3
I Married A Monkey
02:13
4
Alone
02:26
4
House Of Cards II
02:02
5
Crazy Fool
03:00
5
Out Of Sea
03:57
6
Don't Wanna Dance (With You)
01:33
6
Dnegel
01:00
credits
Bass
Leigh Sioris
Bass, Vocals
Rick Garcia (2)
Design [Back Cover]
Christopher A. Realo
Drums
Vinny Ig
Guitar [Guitars]
Alison East
Illustration [Cover Illustration]
Perry A. Realo
Producer
Jimmy Quidd
Vocals
Jimmy Quidd
Written-By, Producer
Dots, The (5)
Written-by, Guitar [Guitars]
Rick Garcia (2)

More music by The Dots 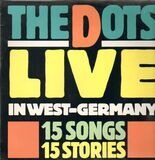