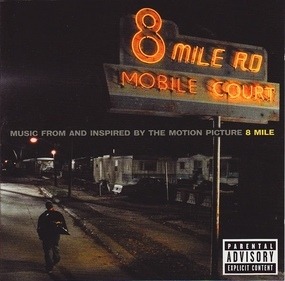 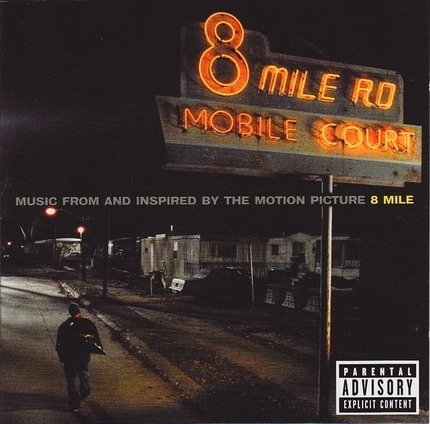 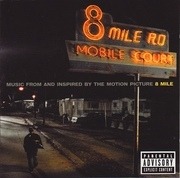 Track 15 also contains elements from 'You Can't Touch Me' performed by Royce the 5'9'. 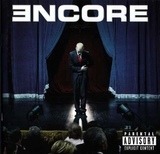 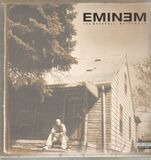 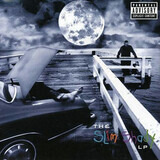 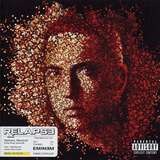 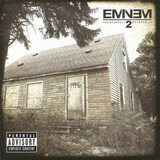 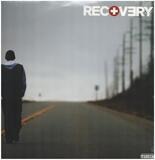 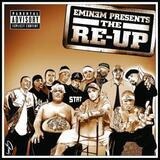 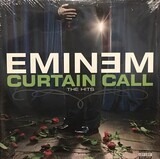 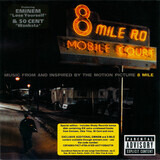 Music From And Inspired By The Motion Picture 8 MileEminem 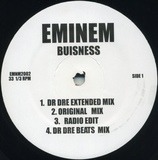