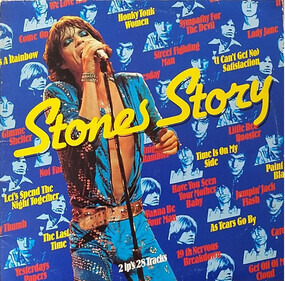 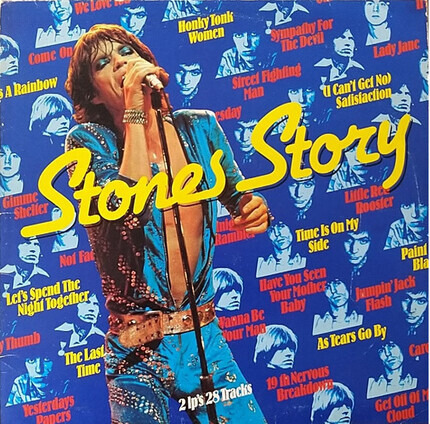 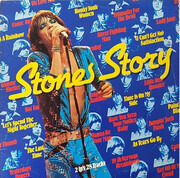 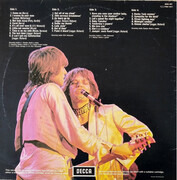 (Compilation) 'Similar to (r7284481), the only difference is in the layout of the labels: white print on blue label (instead of silver on blue label) + song titles aglined in centre (and not aglined on left).
NB: the white on blue print was used from 1978 onwards.


This was an exclusive release for the Dutch market (May 1976), entering the Dutch LP charts on 12 June 1976. The album was never released in any other country or on CD. In fact it has the same tracklisting as 'Rolled Gold: The Very Best of the Rolling Stones' (released November 1975), which was released worldwide.

Issued in a gatefold sleeve including a 8-page booklet with a biography (in Dutch), all lyrics and a poster inside.

No track durations given on this release.

Back cover: Printed in The Netherlands
Labels: Made in Holland 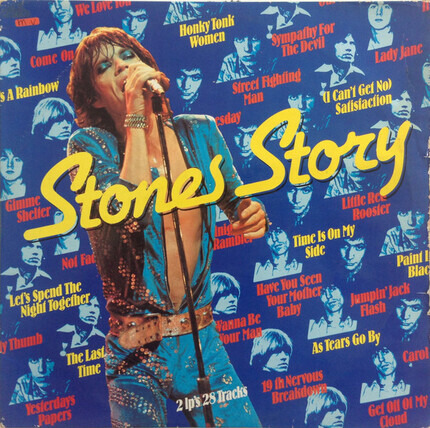 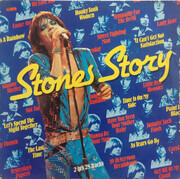 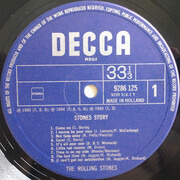 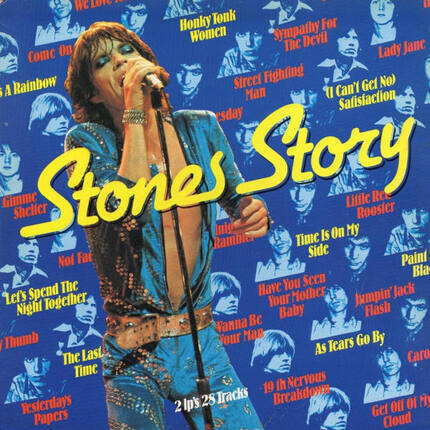 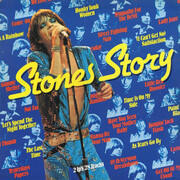 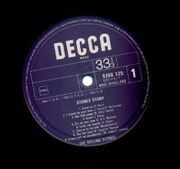 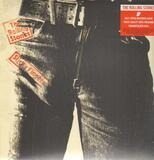 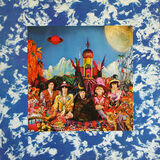 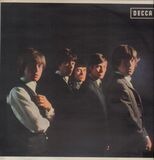 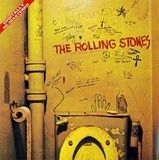 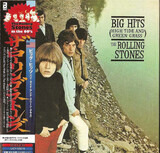 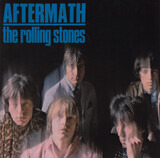 Between the ButtonsThe Rolling Stones 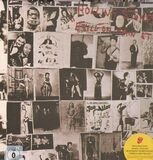 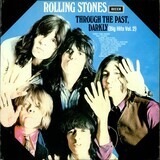 Through The Past, Darkly (Big Hits Vol. 2)The Rolling Stones 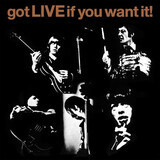 Got Live If You Want It!The Rolling Stones 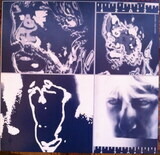 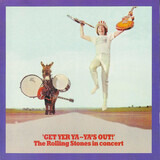 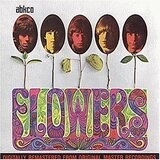