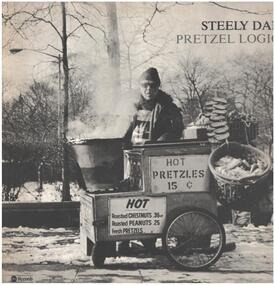 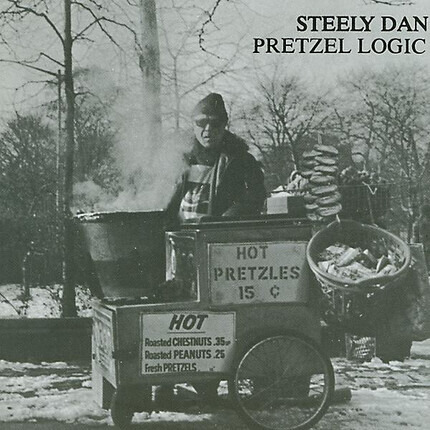 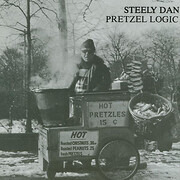 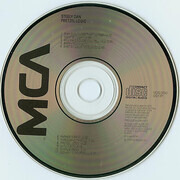 Most (but not all) copies will have a glitch in 'Rikki Don't Lose That Number' at 3:46 and a slight pop in the first note of 'Any Major Dude Will Tell You.' These are both errors created during the digital mastering.'[discogs] 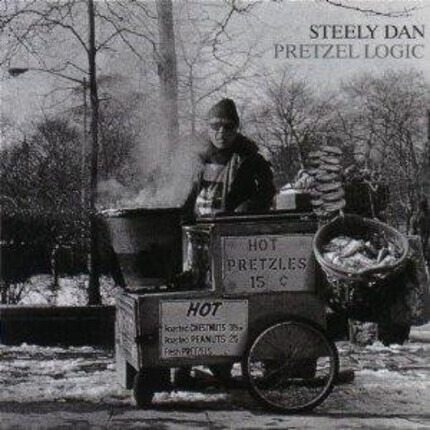 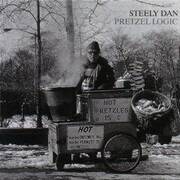 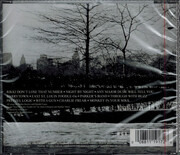 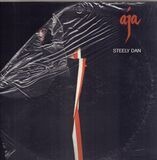 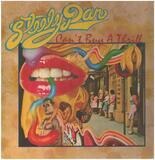 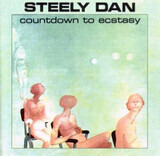 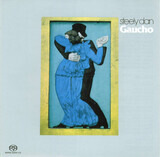 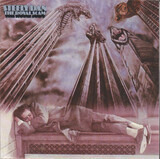 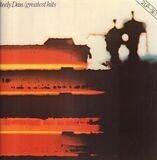 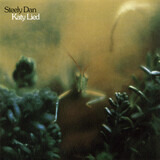 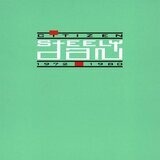 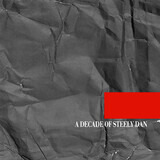 A Decade Of Steely DanSteely Dan 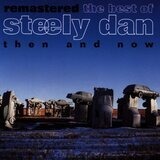 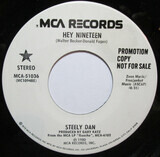 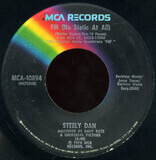 FM (No Static At All)Steely Dan 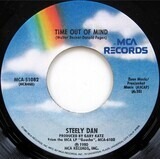 Time Out Of Mind / BodhisattvaSteely Dan 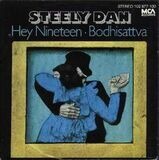 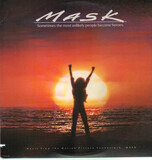 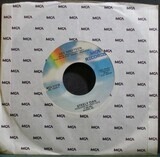