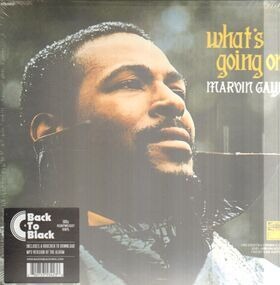 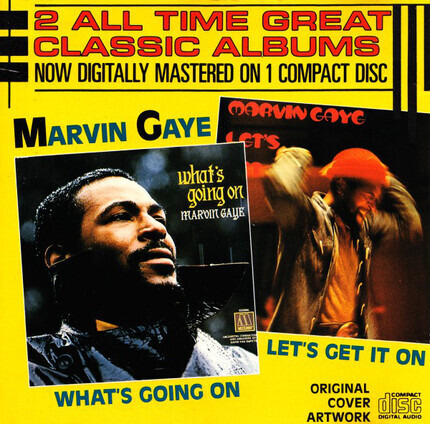 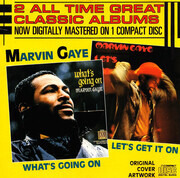 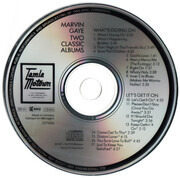 Hinweis
What's Going On / Let's Get It On
Beschreibung

'Has the original shorter Version of 'If I Should Die Tonight' (Track 12) with a missing verse that was added on later releases.
'2 all time great classic albums now digitally mastered on 1 compact disc'

On CD: Made in Germany
On tray insert: Printed in Germany'[discogs] 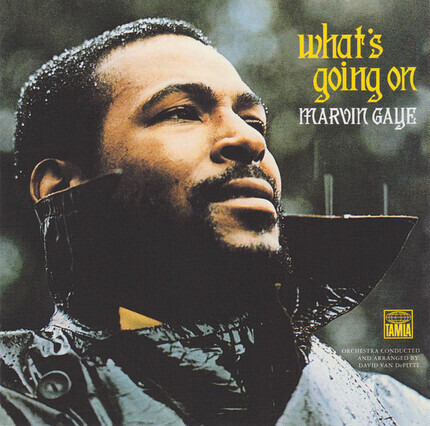 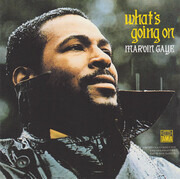 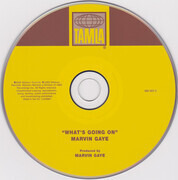 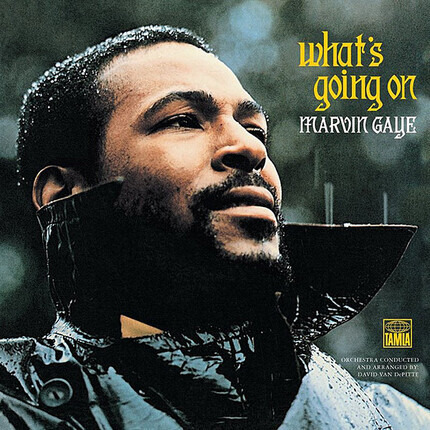 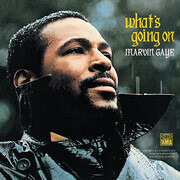 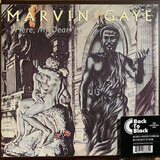 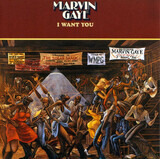 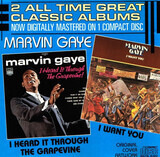 I Heard It Through The GrapevineMarvin Gaye 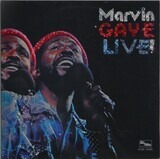 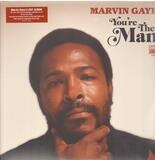 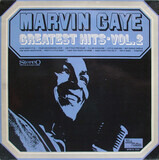 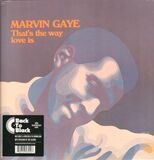 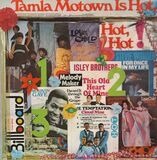 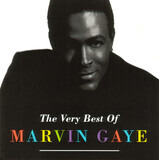 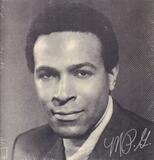 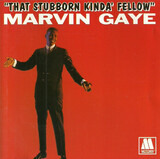 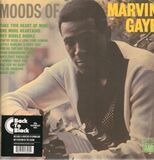 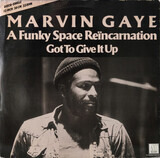 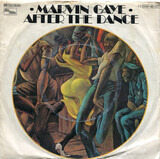