The Mind Of Gil Scott-Heron 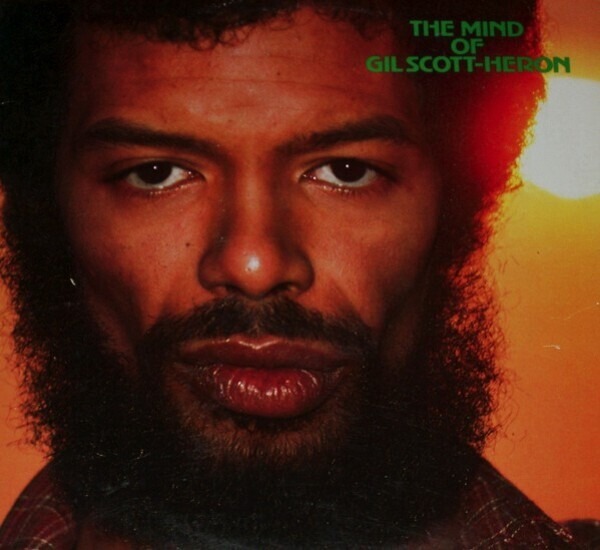 (Reissue) 'A1: Recorded October 1973 at DB Sound Studios, Silver Springs, Maryland
The H2O Gate Blues poem was originally composed in March 1973, and presented for the first time in concert at the Berkley Jazz Festival in April of that year.

A3:Recorded at Tonto Studios, Santa Monica, California, in the Spring of 1978.
This poem was composed in October, i977, and is not to be confused (because of the title) with previous New Deals as set forth by FDR, DDE, JFK or LBJ. It is the conclusion of an era of stagnation presided over by the Mill House and the Out House.

B1: This poem was originally composed in the Spring of 1978, after the death of Brother Jose Campos Torres at the hands of police in Houston, Texas, 1t was a realization of the fact that the activism was decreased in many places. The continuing outrage and mistreatment of members of minority communities was scarcely followed suit. In Houston, Philadelphia, and half a hundred other locations in the U.S., minority communities have not gained the respect of certain facts of this government.

B2: Recorded in concert February, 1978, at Loeb Student Center/NYU
This poem was originally composed in March, 1975, and organized around the letter 'C' as in Conspiracy.

B3: Recorded in concert at Paul's Mall, Boston, Massachusetts, July, 1976, record in celebration of this country's 200th anniversary.
'[discogs] 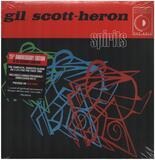 The Revolution Will Not Be TelevisedGil Scott-Heron 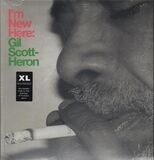 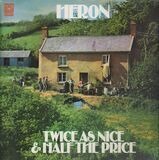 Twice as Nice & Half the PriceGil Scott-Heron 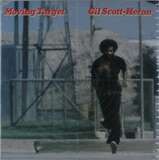 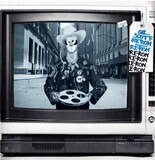 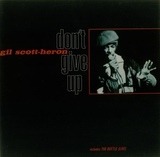 Pieces of a ManGil Scott-Heron 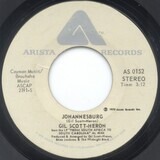 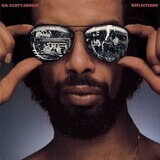 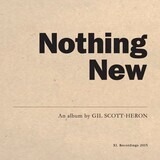 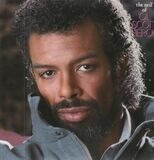 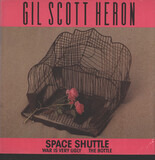