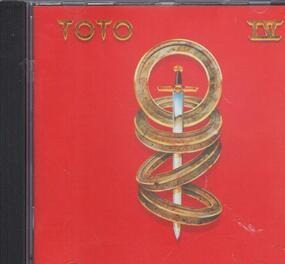 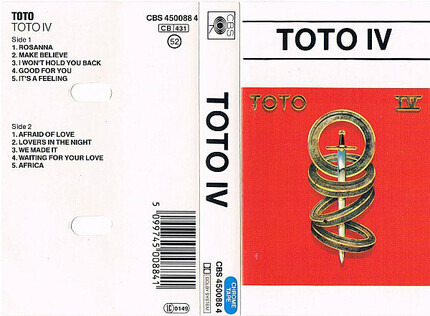 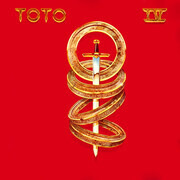 Comes in a jewel case with a 16 page booklet containing the tracklist, release and track credits.

Disc: Made in Austria 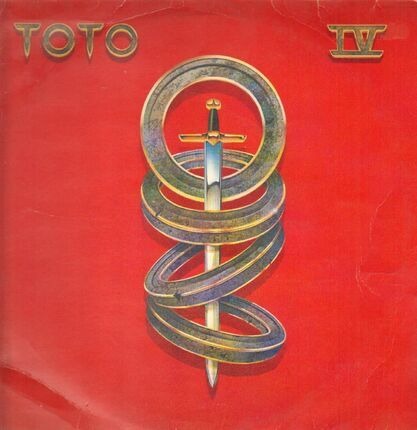 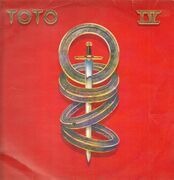 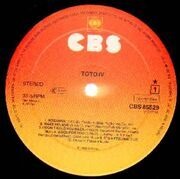 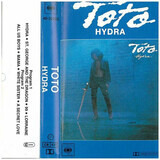 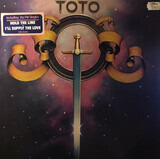 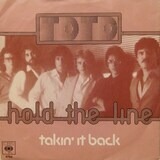 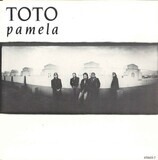 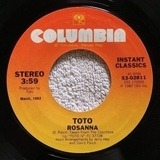 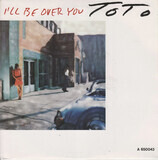 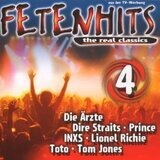