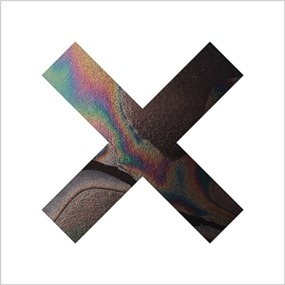 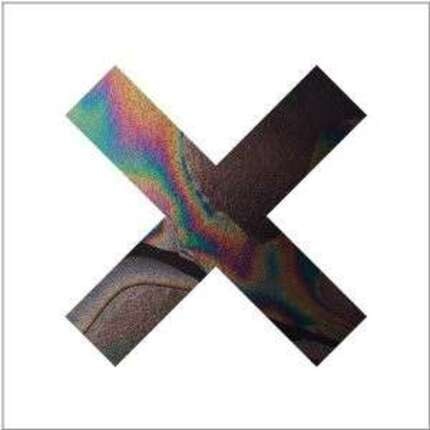 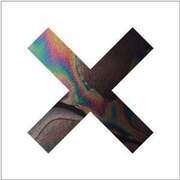 'Released 2012-09-10 in the UK, 2012-09-05 in parts of Europe.
Track 2 contains a sample of the recording 'Lilies Of The Nile' as performed by The Crusaders.
Courtesy of The Verve Music Group, under license from Universal Music Enterprises.


Released with a 24 page booklet containing lyrics and photographs

There is also a version released in a jewel case (X)