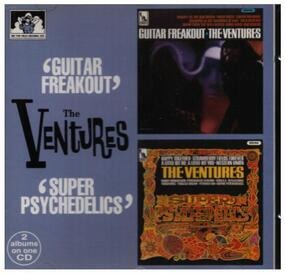 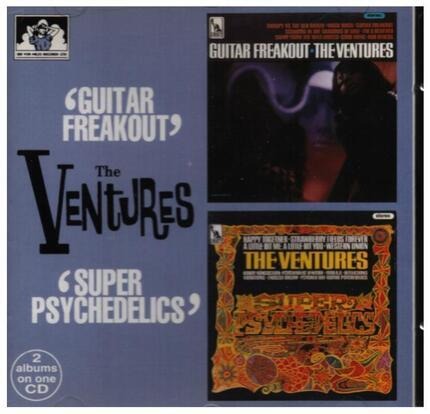 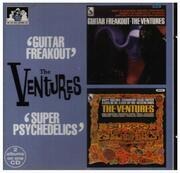 'This is a reissue of two Ventures albums from 1967. As on most Ventures albums, they feature about half original compostions and half covers of recent hits. At this point in their career, the Ventures were employing a 'harder' sound than they previously had, but you still wouldn't mistake them for a 'heavy' rock band. Some of the covers work better than others. 'Good Thing' and 'Theme From The Wild Angels' are great, but 'Snoopy vs. The Red Baron' and 'Western Union' don't really work as instrumentals. As for the originals, they also vary in quality. Many of them are somewhat experimental, and some of the experiments work better than others. One experiment that works quite well is 'Psyched-Out'. This fuzz guitar workout is one of the best things the Ventures ever recorded. It was later retitled 'Flights of Fantasy' and issued as a single in a remixed version. Ventures fans may want to pick up this CD.'[discogs] 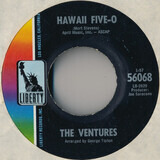 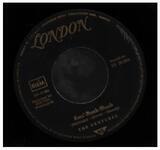 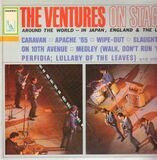 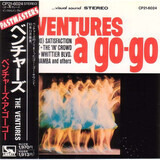 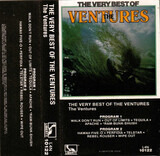 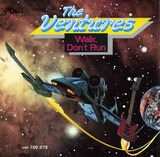 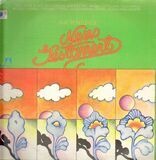 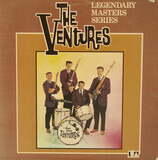 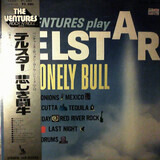 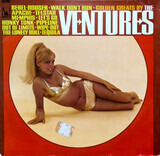 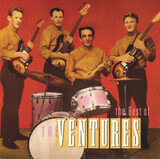