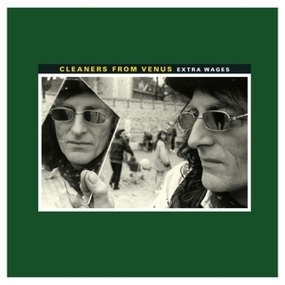 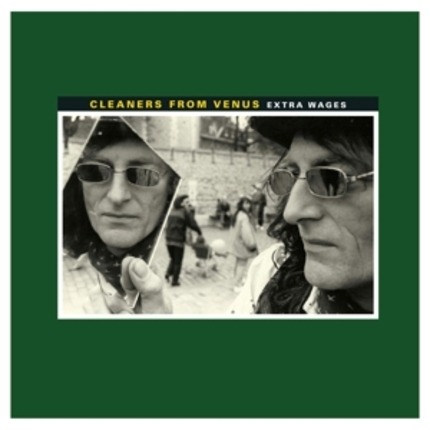 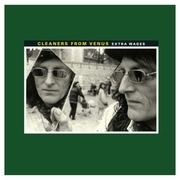 Parting is such sweet sorrow! We at Captured Tracks have been so honored to release the wildly expansive catalogue of Martin Newell and the Cleaners From Venus that we couldn't say goodbye without just one more! This bonus LP contains the remaing outtakes from Newell's 1992 recordings that resulted in 'My Back Wages', along with a few other rareities. It would be nice and tidy to be able to say that the Cleaners from Venus story ended right here with this rather more than definitive collection of broken or misshapen tracks. The truth of the matter, however is that the story may not quite be over yet...[cargo]