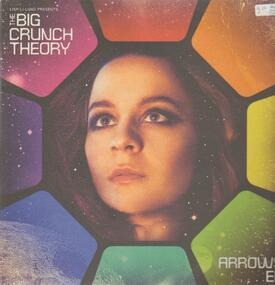 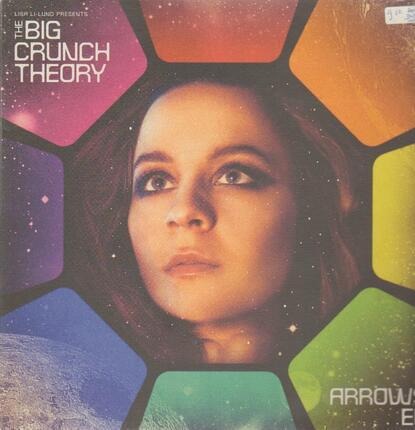 he Big Crunch Theory ( new Gilb'r production with the singer Lisa Li-Lund) 1st album '1992? will be out in february 2011. To follow this album, Versatile will release 'Arrows EP'. 'Arrows' is an irresistible and delicious sing-a-long pop song. It was recorded with Bertrand Burgalat on the bass. But Versatile DNA is dance music... No way to release an EP without floor filler ! and there's two dancefloor bomb in two different way on the 12? ! On side A, Juan McLean shows his 'savoir faire' to bring 'Arrows' from Paris glam pop to Brooklyn hysteric disco ! And for techno reshape, who's better than Argy ? A long and furious techno tunnel where you want to get lost on Lisa's voice loops [was]