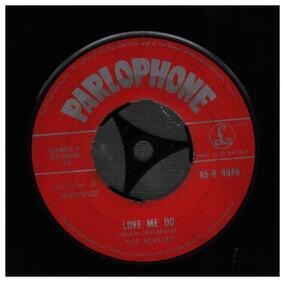 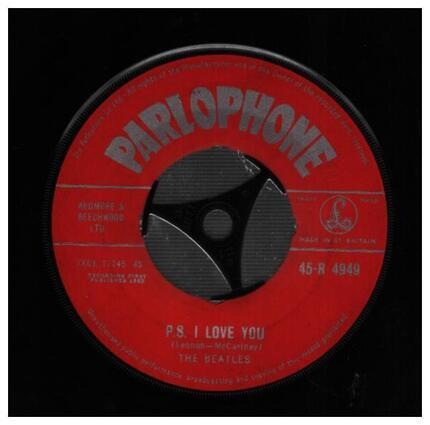 (Single) 'The main differentiator in this version of the red label issue is the presence of the 'MADE IN GT. BRITAIN' text under the Parlophone logo on the label, unlike a similar version where this text is missing.


Please also note the following text alignment differentiators, to help distinguish it from 4 other known variants:

1 - The title 'LOVE ME DO' is right-aligned with the writing credit 'Lennon-McCartney' below it. Other variants have the title centred with the credit.

3 - The 'ARDMORE & BEECHWOOD LTD' publishing credit is fully left-aligned with the matrix number '7XCE 17144 45' below it. Another variant has this credit aligned above the 'XC' in the matrix.

In January 1963 Parlophone ceased production of its red label design. Consequently original issues of (m=45574) & (m=45619) were the only Beatles singles, released in the '60s in the UK, with these red labels. The red labels included the 45- prefix in the catalogue number, to differentiate from 78 RPM records, even though Parlophone had ceased the production of these by the late '50s.

Certain later reissues, either individually or as part of box sets, exist which reflect the original design but contain noticeable differences. 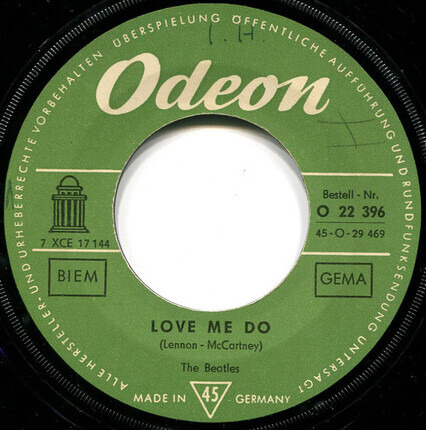 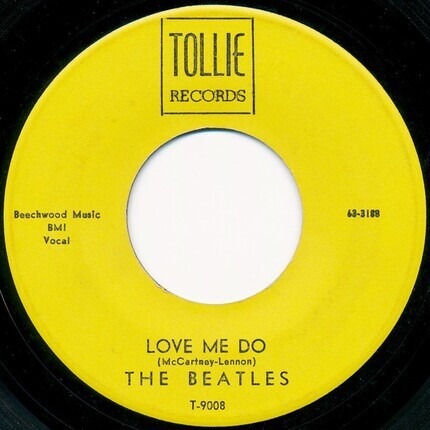 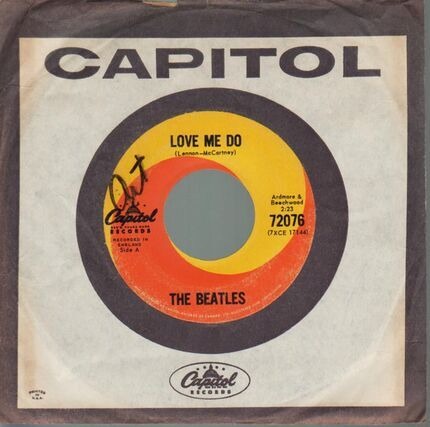 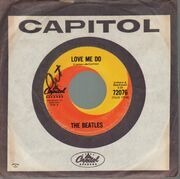 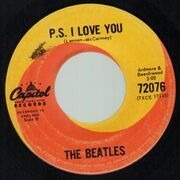 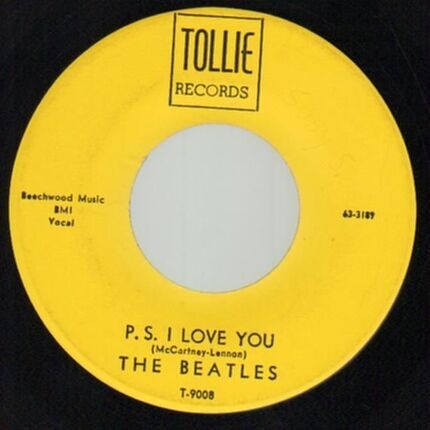 Original US pressing on yellow Tollie label with black print. TOLLIE RECORDS in box, the 'E' in Tollie has a curved shape. All the text is in caps (apart from songwriting credits). [emil]

Tracklist
1
Love Me Do
1
P.S. I Love You
Credits
Written-By
Lennon-McCartney 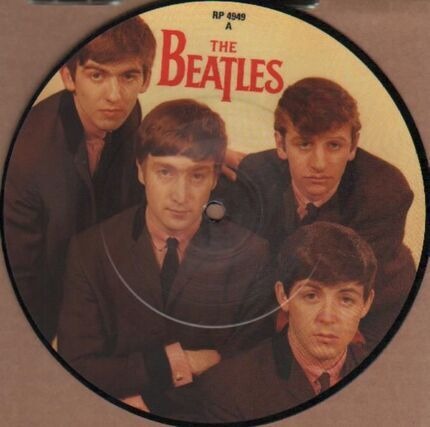 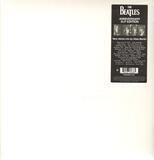 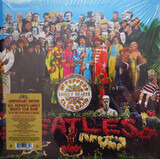 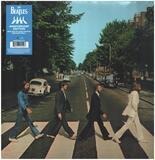 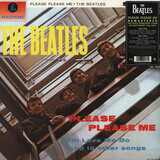 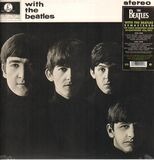 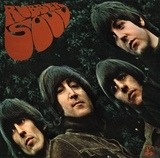 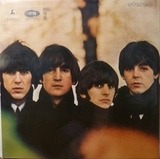 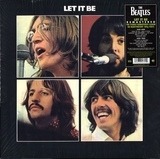 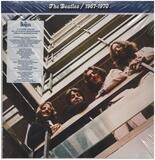 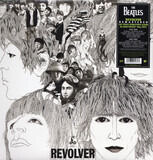 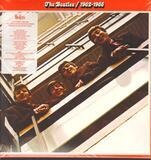 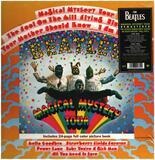 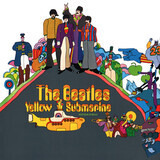 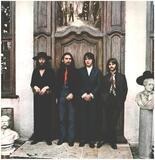