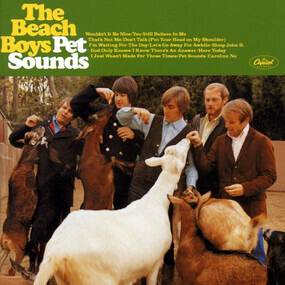 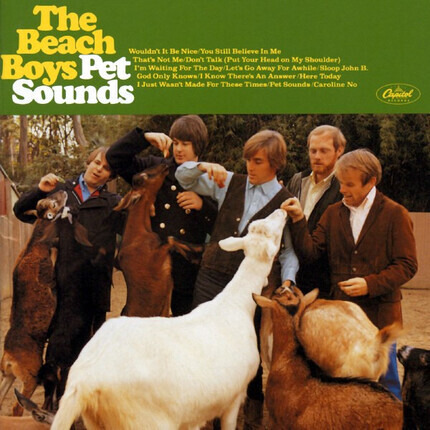 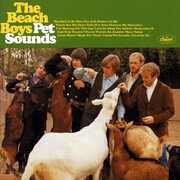 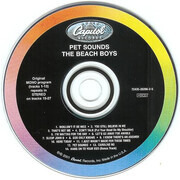 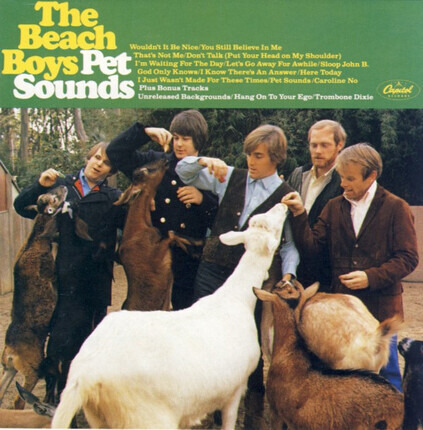 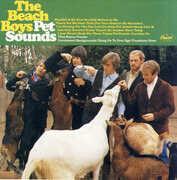 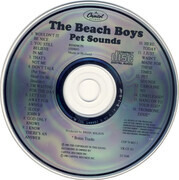 (Remastered Reissue) 'This release differs from another similar release in terms of the following (on CD):
BIEM/MCPS
Made in Holland

***The label states that this is a stereo release, but this is the mono version***'[discogs] 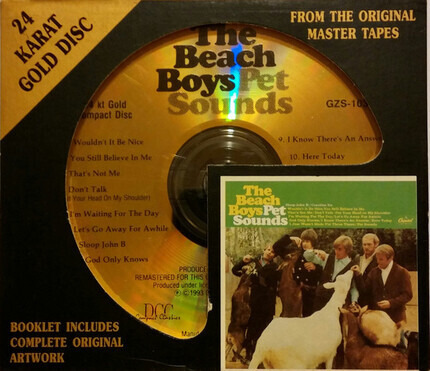 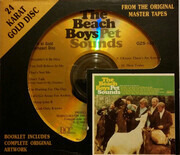 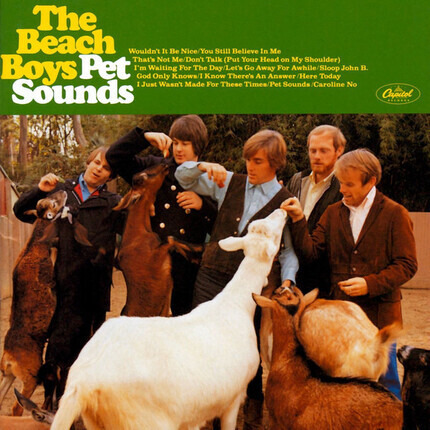 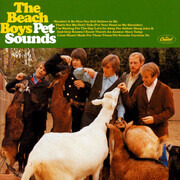 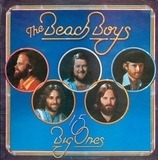 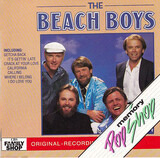 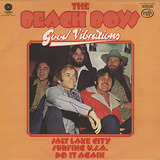 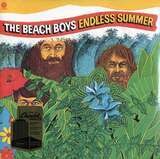 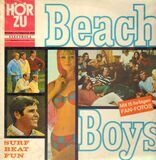 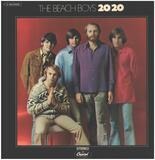 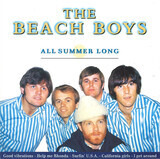 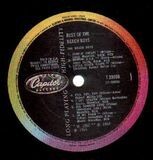 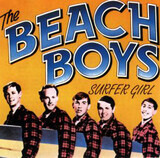 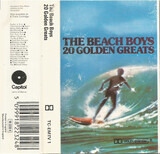 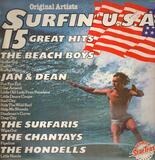 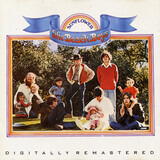 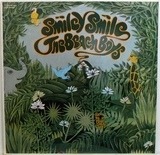 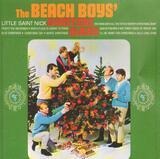 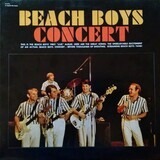