Since I Left You 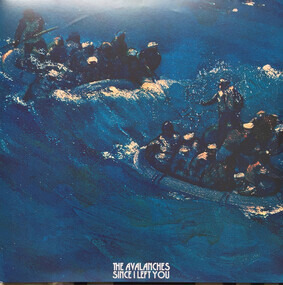 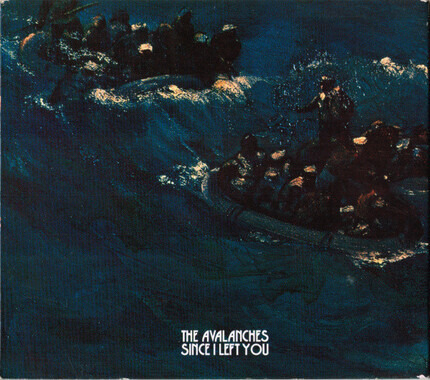 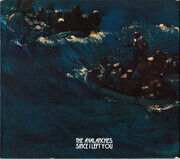 Hinweis
Since I Left You (Digipak)
Beschreibung

(Repress) 'Issued in a 6-panel Digipak.

Due to legal issues, the release is an edited version of the original, approximately 1 minute shorter. Several samples removed, including, but not limited to: Wayne and Shuster's 'I Was a TV Addict' ('Radio' intro); the spoken sample from the film 'Midnight Run' (in 'Diners Only'), and a guitar/strings sample (in the middle of 'Little Journey'). There are no samples 'replaced with cheap imitations', though.

This pressing is made by London Laser Company (LLC), as opposed to other entries pressed by Technicolor or Sonopress.