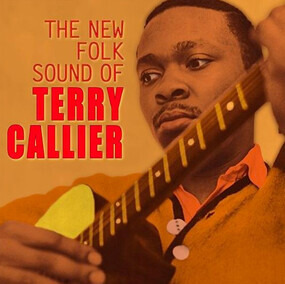 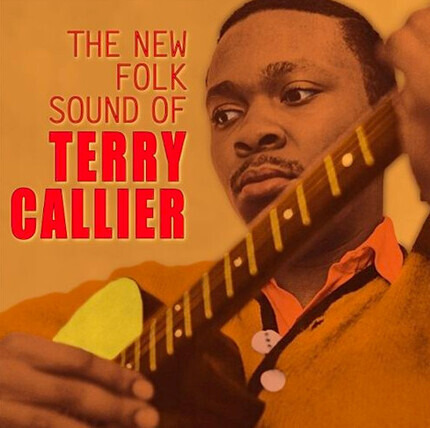 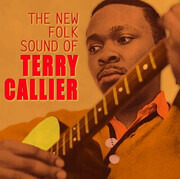 (Reissue Remastered) 'Made in Germany

Remastering according to booklet in 2003 - Joe Tarantino
CD pressed/released in 2003 according to print on label.
4-page booklet comes with the original liner notes by Rent Foreman from May 1965.'[discogs]