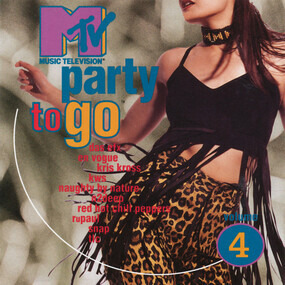 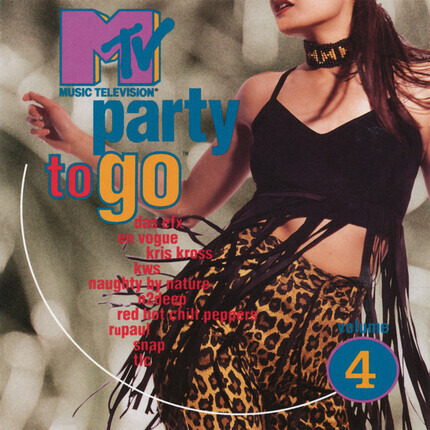 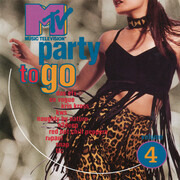 The release is housed in a standard jewel case with front and rear inserts. All of the tracks, save for track 2, are denoted as being an exclusive mix not available on any album. Track 3 is credited as only the 'Theo's Cheaptrick Mix', but the 'Extended Mix’ is also used here. This mix sequences back & forth between the two versions. Track 7 is credited as only the 'Supercat Mix', but at 4:16 it sequences into the 'Extended Dance Mix’.'[discogs]