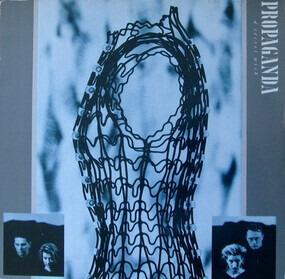 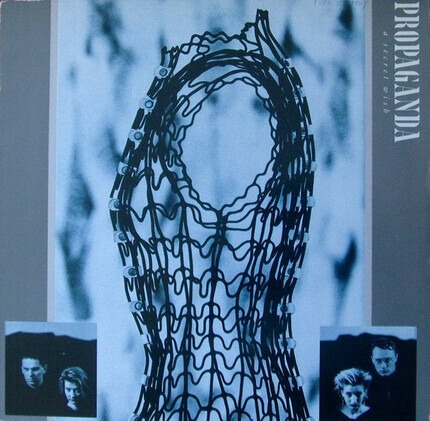 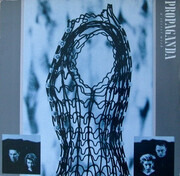 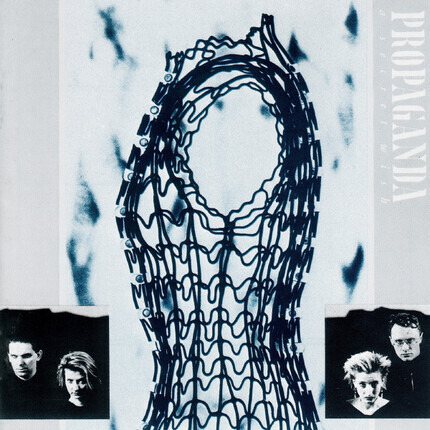 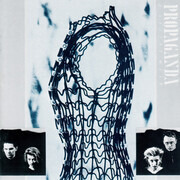 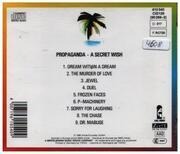 'Initial CD release, featuring tracks and mixes not on the LP version, most of which are not labeled as such:
- 'Dream Within A Dream' is an extended remix;
- 'Jewel' is the 'Jewel (cut rough)' 12' remix with the opening sequence removed;
- 'Frozen Faces' is the b-side from the 'p:Machinery' 7' single;
- 'p:Machinery' is the 7' single mix;
- 'Dr. Mabuse' is the 12' version 'Das Testament des Mabuse' plus 'Strength To Dream' from the LP.

This version of the release has European, UK and US catalog numbers as it was distributed in all three territories. 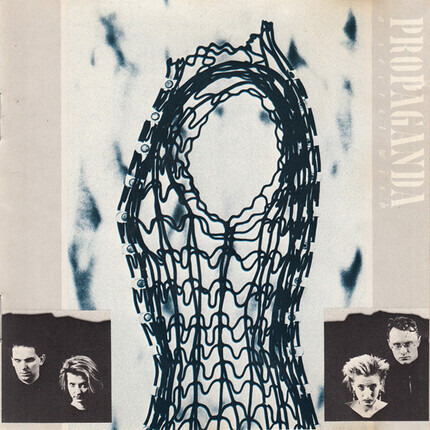 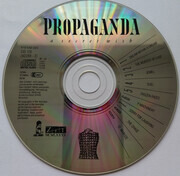 'Durations not printed on this release. 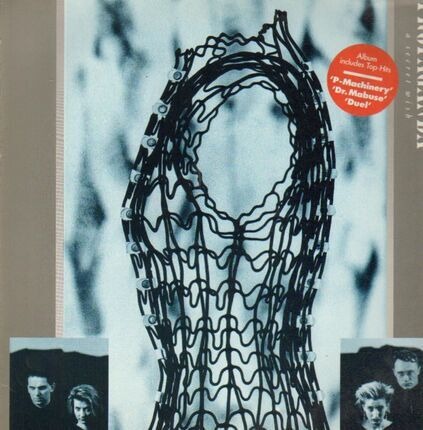 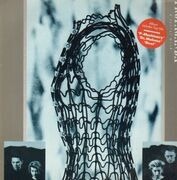 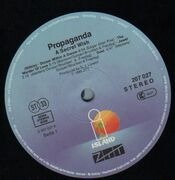 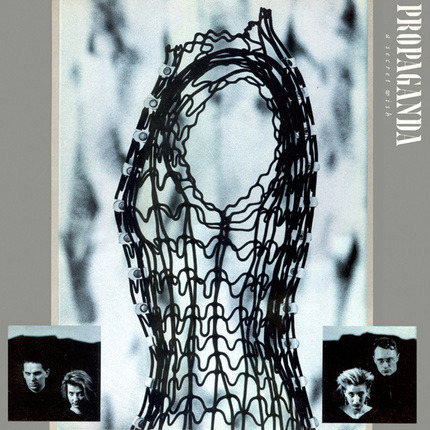 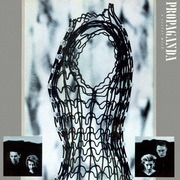 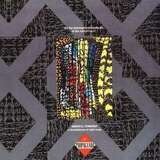 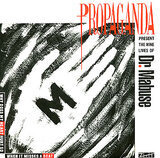 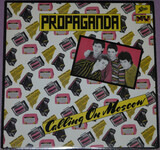