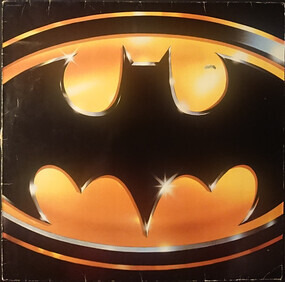 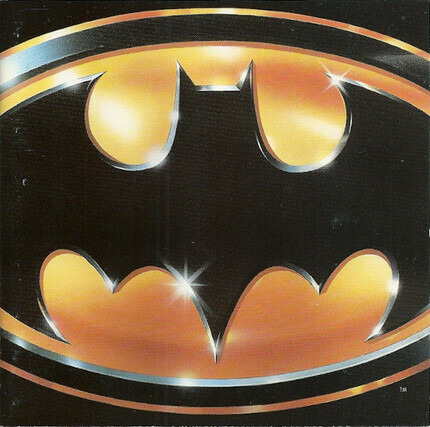 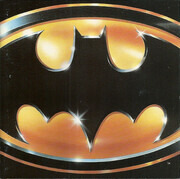 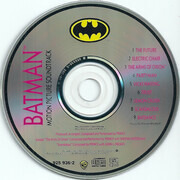 'Back tray insert:
℗ 1989 Warner Bros. Records Inc. for the U.S. and WEA International Inc. for the world outside of the U.S.
Manufactured in Germany

Disc:
All songs ASCAP except* BMI/ASCAP
Made in Germany 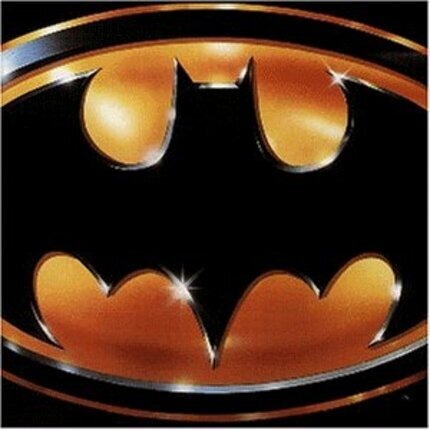 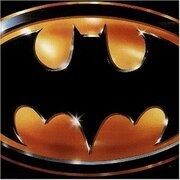 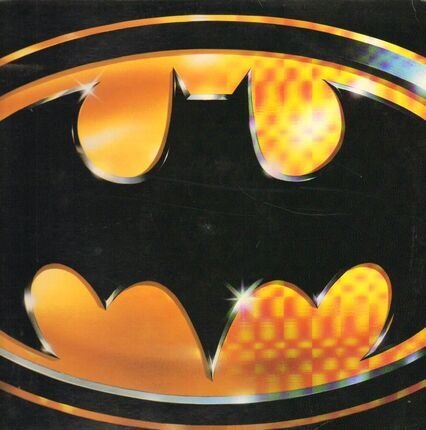 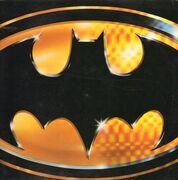 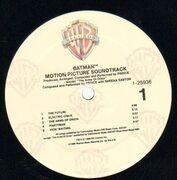 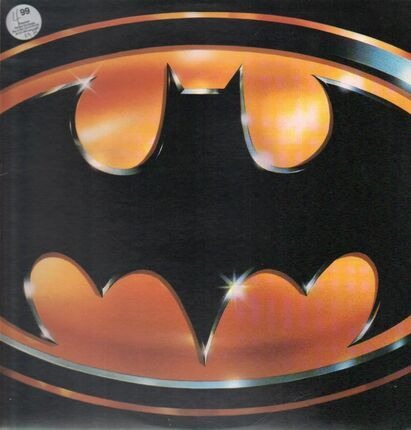 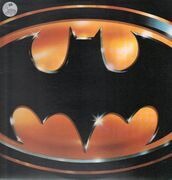 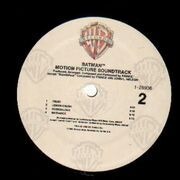 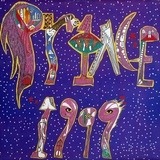 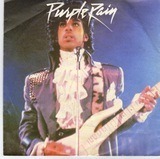 Around the World in a DayPrince 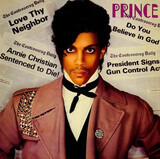 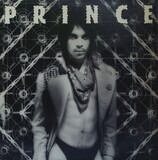 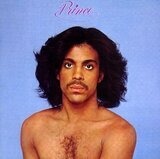 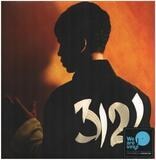 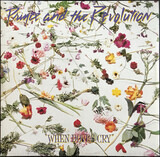 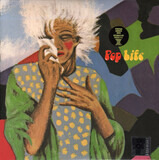 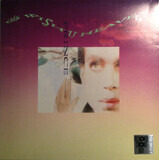 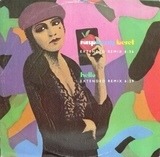