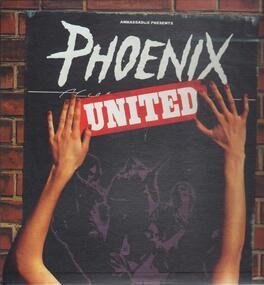 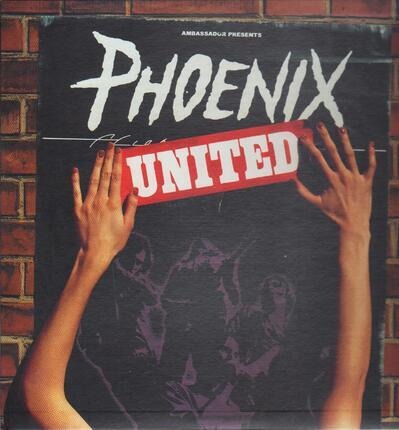 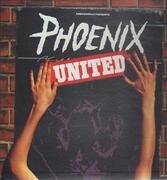 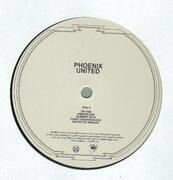 'The original pressing comes in two sleeve variations: Initial copies came in an 'American style' oversize (approximately 32cm x 32cm) heavy cardboard sleeve (this entry). Subsequently the record was packed in a regular sleeve made of textured cardboard. According to information from the band itself, the record company or distributer panicked that record shops wouldn't be able to rack the oversized sleeves and thus withdrew them. The exact figures are not known.

There is also a mispress of this release, featuring side A on both sides. 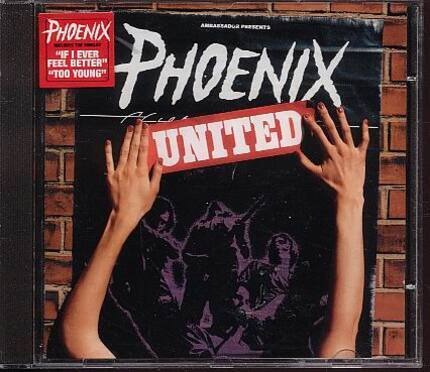 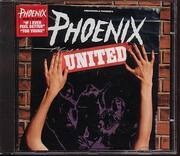 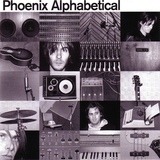 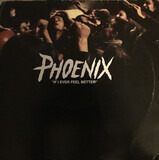 If I Ever Feel BetterPhoenix 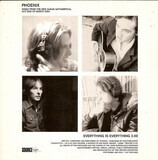 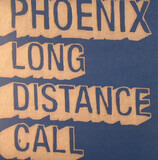