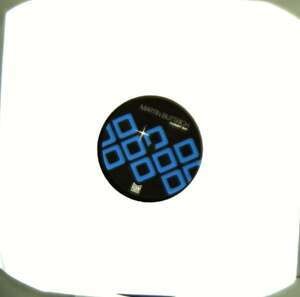 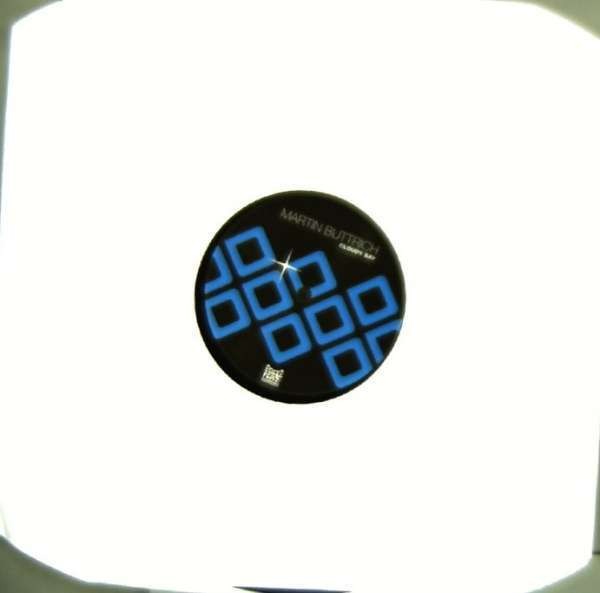 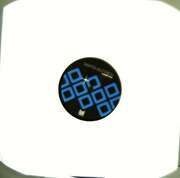 Poker Flat welcomes Martin Buttrich. The Hannover (Germany) based producer is the ingenious mastermind behind the Time Tools studio and co-producer for high profile artists like Timo Maas or Loco Dice. Although he?s been working as a producer for more than ten years, he only recently started to release under his real name and dropped 12?es on Four.Twenty (2004) and on Carl Craig?s Planet-E (?Full Clip?, 2006) and delivered a remix for O?Brien-Docker (?Totally Alright?), before he joined Poker Flat for an exclusive Track (?Snapshots?) on the upcoming Poker Flat Volume 5 album. Now we are proud to present ?Cloudy Bay? his debut EP for Poker Flat. Once more the new 3-tracker proves his enormous skills.?Cloudy Bay? is a catchy and simply beautiful track with exciting strings and a wicked break which bring up the right dose of ecstasy on the floor. Massive tune! The B-side holds two more high-spirited tracks with ?What?s Your Name? being a bit more relaxed and deep, while ?Lazy Bastard? edges upwards again to a good pace with a great arrangement and a 100% positive vibe. Fantastic release by a great producer![was]