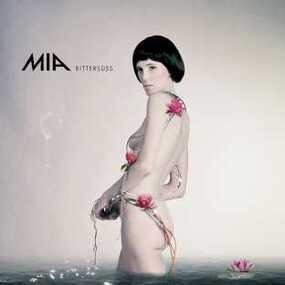 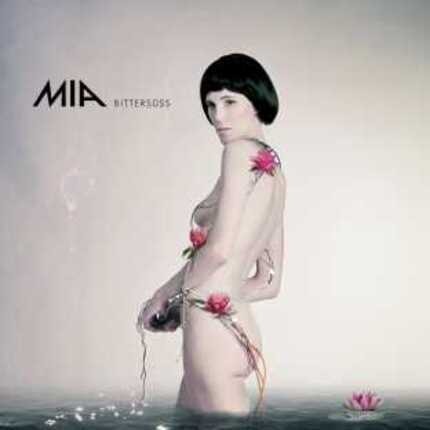 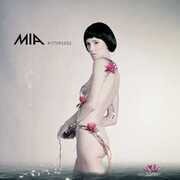 Ganz tolles neues Album!Geniale Tracks!Melancholisch-treibender,charismatischer Club Techno[]
The mistress of melancholic driving club techno returns: MIA hasgone to exam and has extended her knowledge of alchemy fundamentally. After the first big throw SCHWARZWEISS ? which has reamed out lots of clueless DJ?s with its sharp edges ? now follows a far more mature album which compiles tracks just as thrilling, to an extremely danceable trip through the abysses of human sensitivities. Like a water lilly the music of BITTERSüSS (?bittersweet?) glides along at the water surface, maybe virgin in its impression, but the roots reach down deeply into the darkness. Where the water ghosts live, ready to pull every curious observer into their empire, who bends over the wet mirror too carelessly. They?re nymphs, once died of a broken heart, now wandering through the nightly realm forever. Their element is the silent high ? warm, lasting, dangerous. Never fully definite, but always vibrating of tension, this is how the journey through the woods is framed, when SUB STATIC?s label boss lets rain voices of sulfur onto heart-melting melodies, pushed by the marching beats of a deus ex machina, who can turn rocks into humans, just by his sheer view. It?s the soundtrack of the last steps just before the fog clears up, and opens the view on waving bodies, captured in the calm before the storm, before the eruption, before the bassdrum. It?s the soundtrack of the space between the extremes, fave music from the second half of this strangely amorph decade. It is music, smouldering like the smoke from a fog machine, slowly wrapping you into a finely woven silk cloth to take you on a safe journey. It is music for the crowd in your heart.[wordandsound] 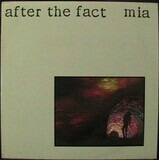 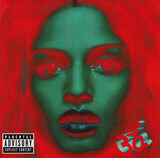 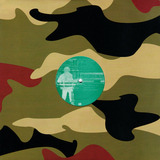 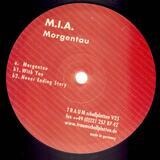 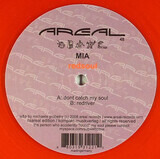 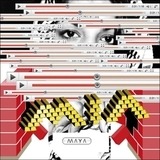 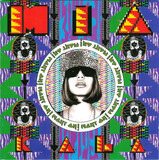 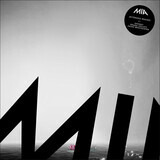 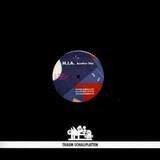